Based on a research conducted at the University of Copenhagen, virtual reality (VR) is increasingly becoming a more permanent way of how students learn in the classroom.

Virtual Reality (VR) has already been activated in many schools today. The solution is used to give students the means to experience 3-dimensional, simulated areas and situations that they would normally not have access to due to high price, the dangerous nature of an environment, or the physical impossibility of entering into an environment, such as the human blood stream which is now possible with Virtual Reality to learn about the human body.

UOC further anticipates that Virtual Reality technology will be the next big thing in the coming years, that it will be available for 15 million students across the world by 2025. The university is also finding that Virtual Reality is more engaging and can lead to better learning results as compared to traditional means.

Additionally, studies have found that while Virtual Reality proves to enhance students’ learning opportunities in the classroom, boys and girls learn differently with VR solutions. For example, studies done by VR researcher Guido Makransky found that girls learned better in VR simulations, especially when the VR-teacher was “a young female researcher named Marie;” on a contrast, boys learned better “while being instructed by a flying robot in the form of a drone.” He also found that the younger students were, the more they felt they could relate to their VR-teacher.

While more research on Virtual Reality and its effectiveness on teaching students in the classroom needs to be carried out, Makransky says that what he’s found so far is a good indicator of where VR will trend in education in the coming years.

Click here if you would like to have a demonstration of HTC VIVE FOCUS and see how you can integrate VR in your business. 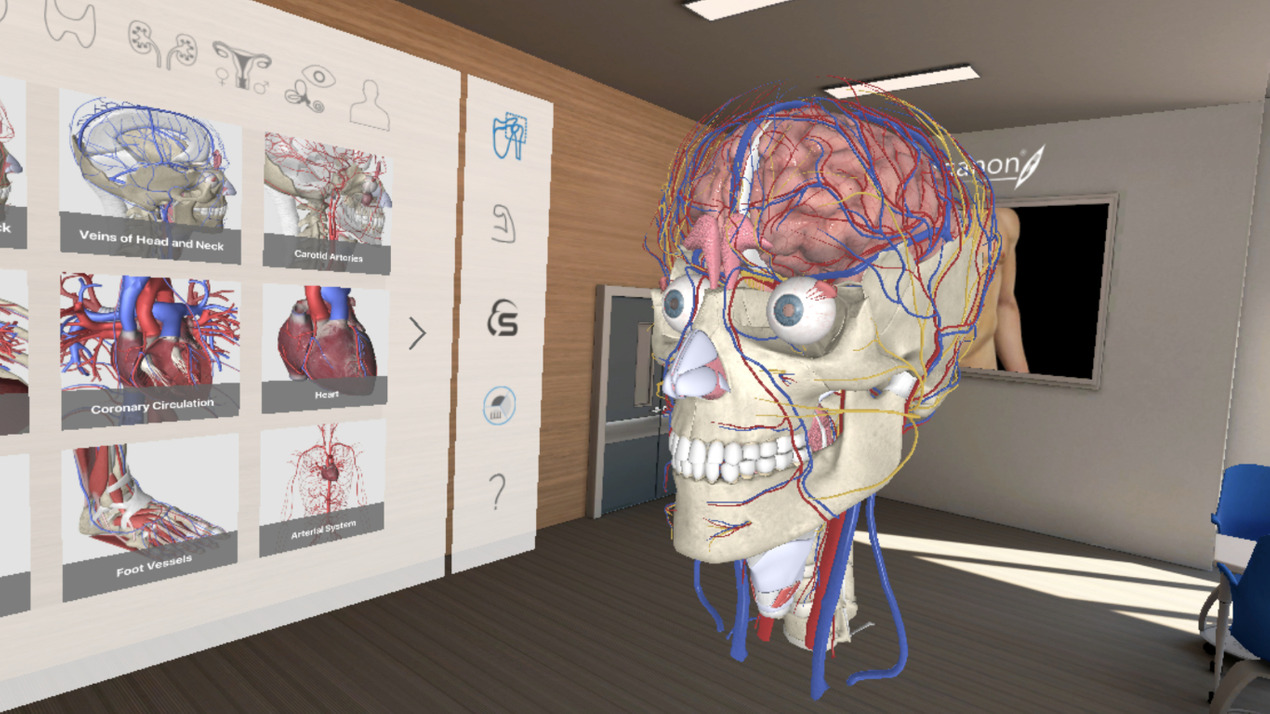