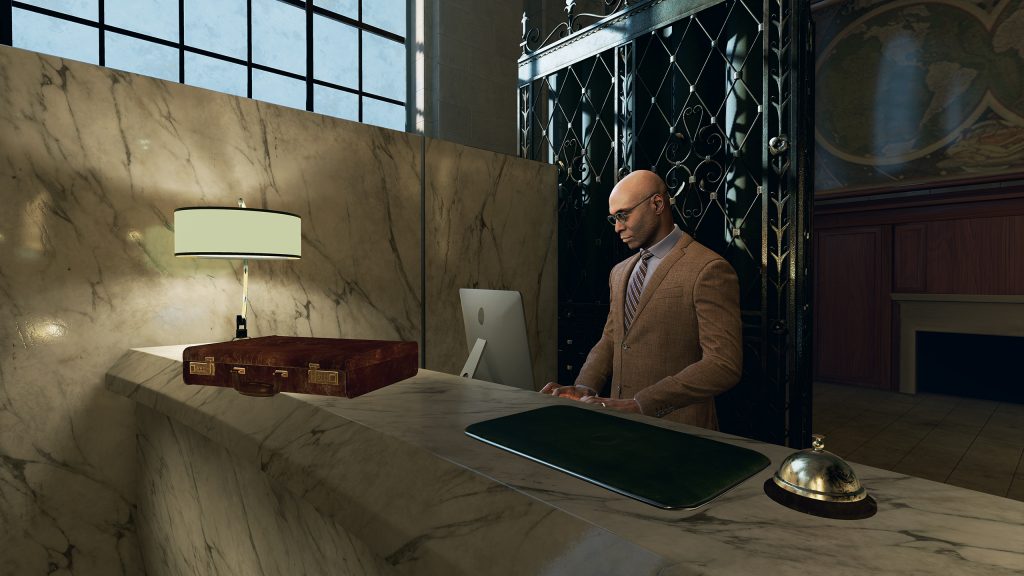 If you’re as amped about John Wick: Chapter 2 as we are, then we’ve got some news for you. Starting today, VIVE gamers can jump into the world of John Wick with the newly launched John Wick Chronicles.

The game opens the doors to the notorious Continental Hotel, where bullets start to fly. As Wick, players must use everything room-scale VR has to offer to dodge, duck and survive against overwhelming odds.

This year we’ve showed early versions of John Wick Chronicles to fans of the franchise at New York Comic Con and press previews in L.A. in collaboration with developer Starbreeze Studios and film studio Lionsgate.

Want to learn more? Check out our recap from New York Comic Con:

Pick John Wick Chronicles up today on Steam for $19.99.