Tap into your inner (or outer) musician with Jam Studio VR, just launched on Viveport and Steam.

Whether you’re an aspiring musician or a professional, there’s a great reason to pick up your virtual instruments in Jam Studio VR from Beamz Interactive and Vive Studios. Just released on Viveport and Steam, Jam Studio VR allows anyone to interact with existing music or create their own musical compositions – plus includes exercises to help with musical therapy! 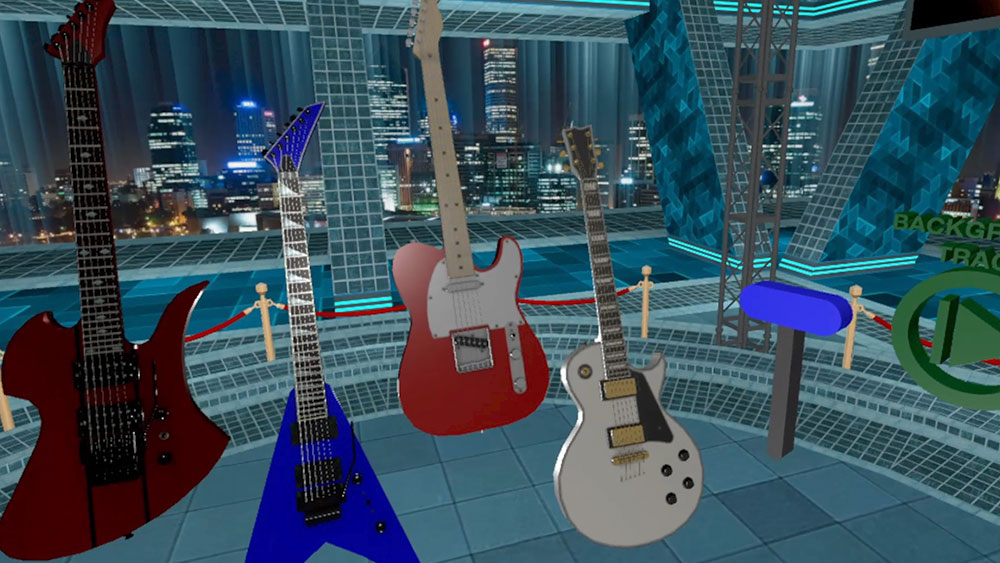 Nine different immersive environments are included to play your heart out in, and you can rearrange your musical workspace in any way you like. With up to 12 instrument choices in each song, the ability to create loops and then record your creation, you’ll be making music in no time.

As well as music creation 13 learning and therapy games are included, developed for younger children, families and those with special needs.

Jam Studio VR is available on Viveport and Steam.