On March 29th, virtual reality will further cement its place in pop culture with the theatrical release of Steven Spielberg’s Ready Player One. Throughout this past year, Vive Studios has been collaborating with some of the top developers in virtual reality to create one-of-a-kind VR adaptations set in the film’s universe. Steven Spielberg’s adaptation of the popular novel will show you the world of Wade Watts but these eight experiences will bring you into the Oasis personally.

And we’re bringing them to you in multiple ways. First, we’re launching a national VR arcade program that will distribute this content across the U.S. Second, we’ll make these titles free to download on Viveport for home users later this month!

Here’s what’s in store for Ready Player One fans!

Help to save the OASIS by defeating waves of IOI Sixers. Advance through the trenches of Planet Doom towards the snowy planes that surround Anorak’s Castle. With an arsenal only possible in the OASIS, you must stop IOI from gaining control. Developer: Steel Wool Studios 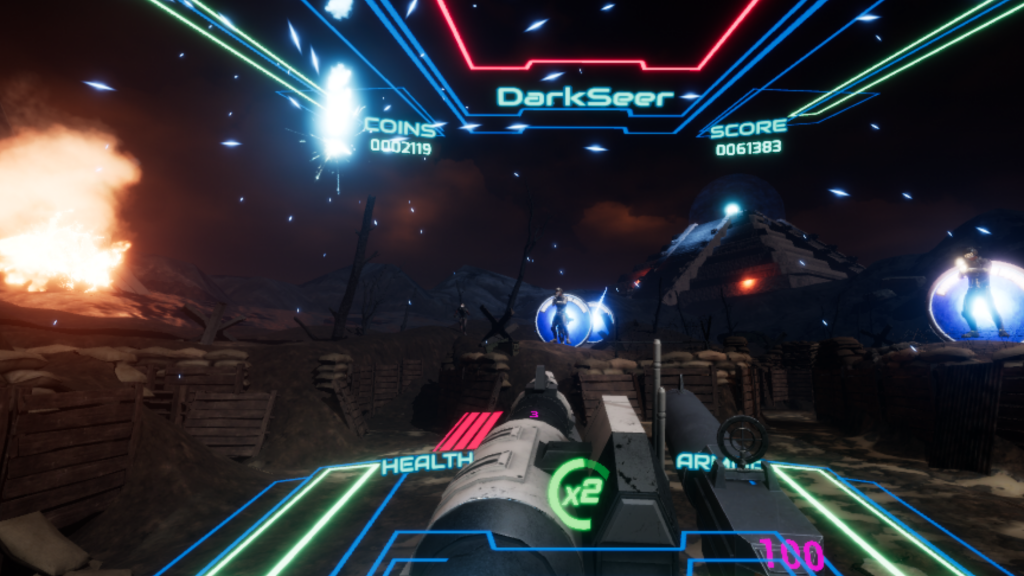 Fight against a nearly invincible army of highly trained IOI Sixers. Proceed with caution as you defeat Sixers, collect their coins, find power ups and survive a merciless onslaught of hyper-explosive kinetic action for as long as it takes. The OASIS is yours. Take it back. Battle the IOI by yourself or with up to two fellow Gunters! Developer: Drifter Entertainment, Inc. 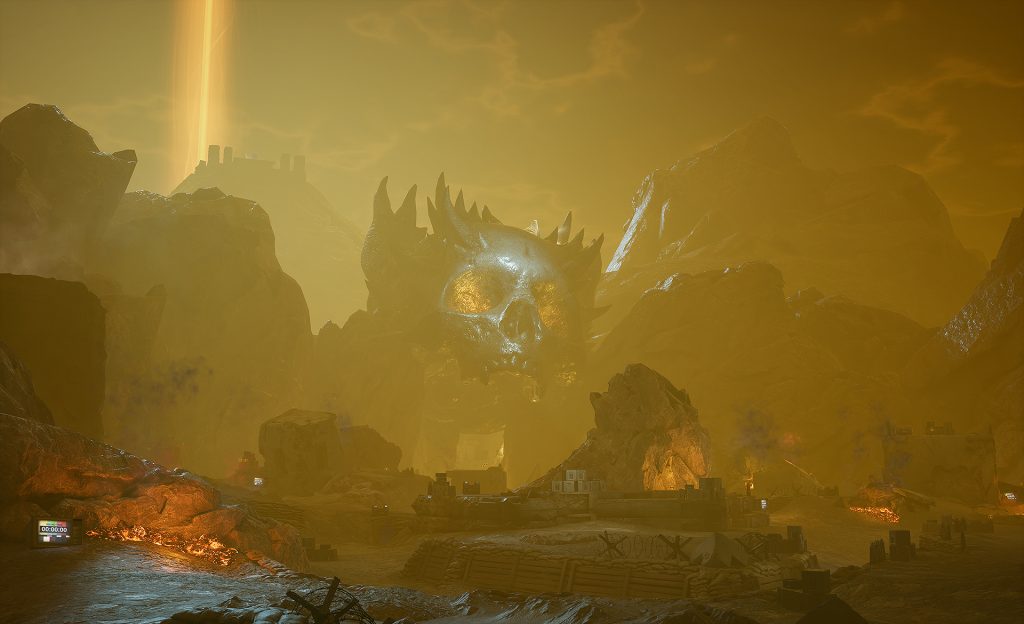 Navigate through a seemingly endless dungeon while the undead seek to destroy you. Collecting Gold will improve your score and eating food will restore your health, but only your bow skills will ensure that you make it out alive. Developer: Directive Games 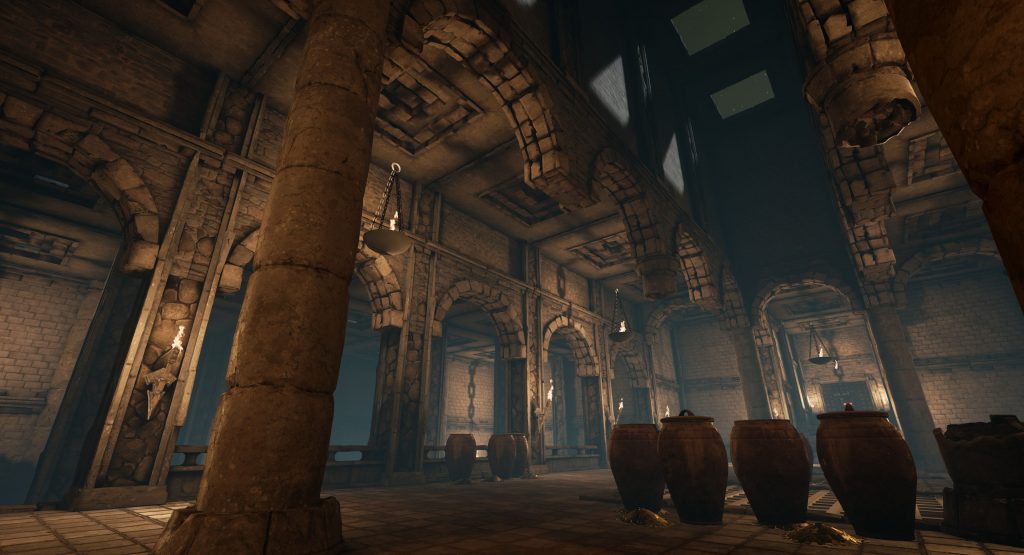 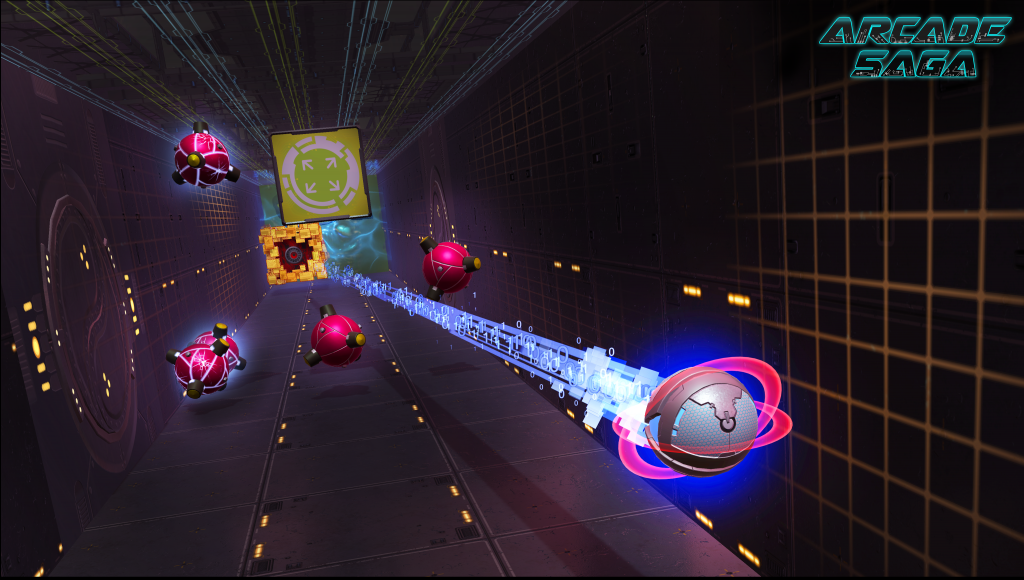 Heighten your spatial awareness and reflexes in this throwback to` 80s brick smasher games reimagined in VR. Developer: 2 Bears Studio 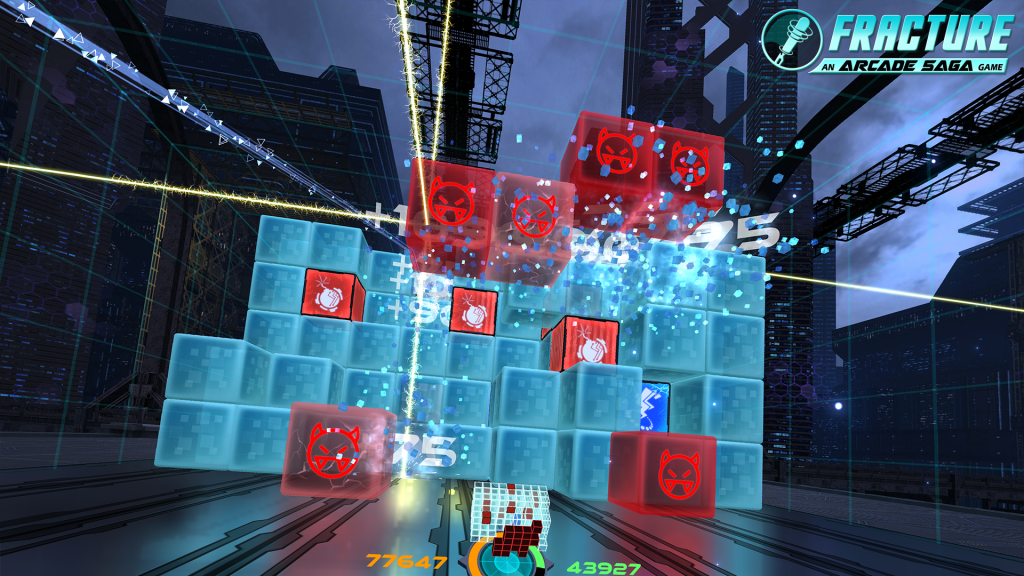 Walk into the extraordinary world of Aech’s Garage in VR as interpreted from the original ILM design for Steven Spielberg’s “Ready Player One.”  Inspired by the virtual universe of the OASIS in 2045, Aech’s Garage represents the culmination of VR as it exists in the year 2018. Developer: Sansar

Step inside the fantastical space inspired by The Distracted Globe zero-gravity dance club scene from “Ready Player One.” TheWaveVR experience will let anyone immerse themselves in the dance club scene with specially designed avatars,`80s visuals and music, plus the ability to fly to the music in zero gravity. Available at SXSW, in participating VR arcades across the country, and on the TheWaveVR’s free app on Steam in the U.S. on March 9. Developer: TheWaveVR 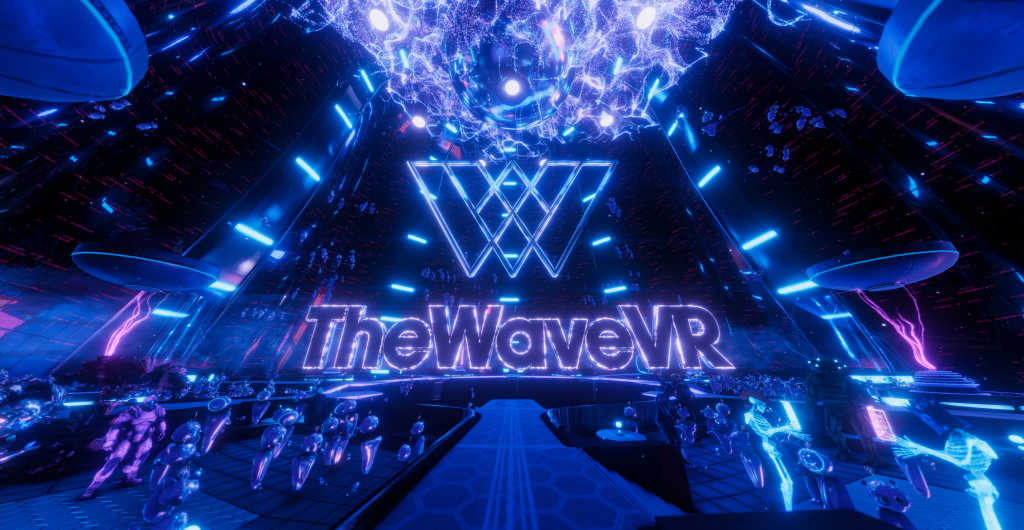 Many of these experiences will be shown at SXSW. If you’re attending, make sure to stop by Brazos Hall and check out Warner Bros. Picture’s Ready Player One activation for a hands-on demo.

Check back for more information on Ready Player One and exclusive insights from the developers!