Tell us a little about Cortopia; when did you form as a studio, and what have you worked on previously?

Cortopia actually originates out of an AR company. In order to showcase AR capabilities we had to create a demo. The demo was so well received by partners and employees that we decided to split the companies and turn Cortopia into the game developing company it is today.

During the further development of the demo, it became the game we now know as Wands. I (Andreas) previously used to work at DICE, managing titles like Battlefield. I had the opportunity to take a new step in my career around a year ago, joining a smaller but more flexible company where our ideas can all be worked in the true start-up sense. Cortopia is now taking new steps and we’re steadily expanding the company.

For anyone not familiar with Wands, can you give us a quick overview?

Wands at its core is a competitive player vs. player game set in the scene of magic duels happening in 18th century London. You take the role of a magic wielder, choosing the spells that you take with you into duels, and challenging other players from around the world to show who is the best by climbing the global leaderboards.

Wands is also cross-device and platform, so you can connect and play with the majority of VR users out there. 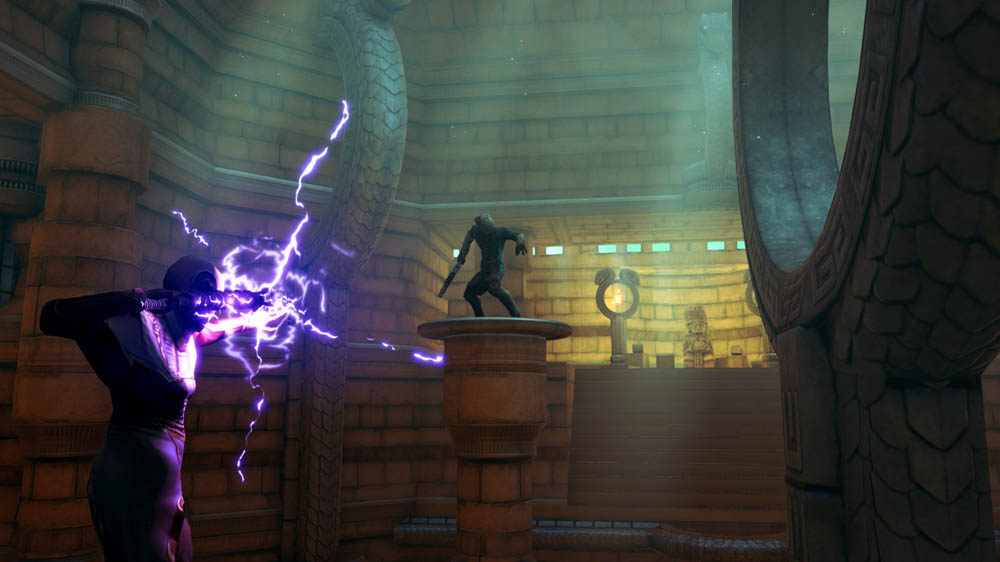 What was the ‘origin’ of Wands? Did you want to do a fantasy themed game, or was it the PvP mechanic, or something else that made you want to make it?

While the development of the game was initially mechanics driven, the team always had a strong interest in exploring the setting of Victorian era secret societies. Early on we were asking the questions of: What if magic had been discovered, but was at the same time forbidden? And what if we did more of a Prohibition take on it, rather than Harry Potter one? All of the game’s details basically branched out from our answers to those.

Tell us about the basic mechanics of the spell system.

There are 25 unique spells in the game (not including Teleport). Each spell can be loosely classified into one of five types: projectile, summon, defensive, movement, and lingering spells. You can add four spells to each wand, and can choose any possible combination of the 25 spells, meaning 12,650 different combinations are possible. We’re continuously working on new and interesting spells and want to launch more on a consistent basis. 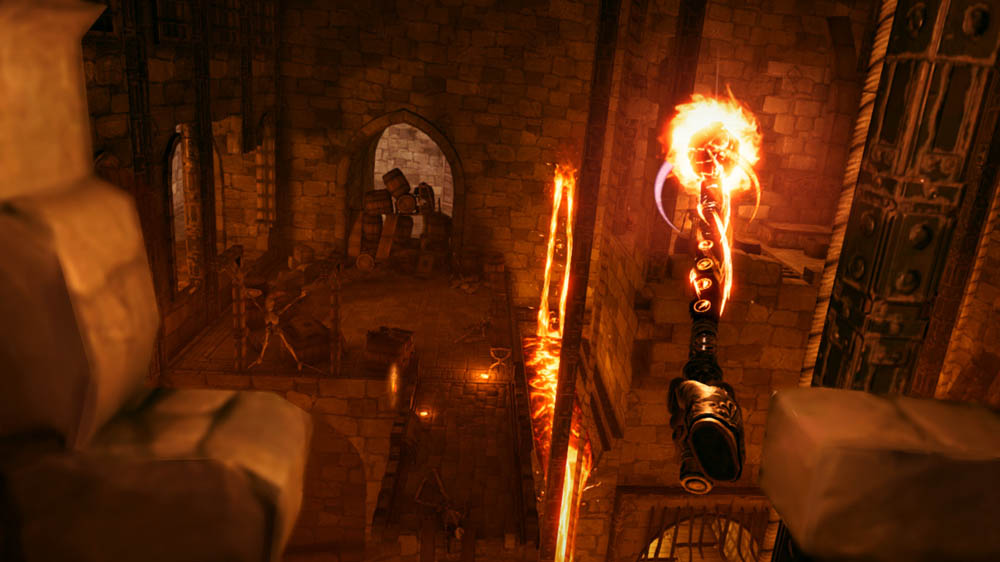 What was (or is) it about VR that made you feel it was the right ‘way’ to make Wands?

A big part of what makes Wands such a unique experience is your ability to strategically navigate our highly immersive environments. Additionally, a lot of our game-play revolves our common mechanics of aiming, cover, and zone control, but we realized pretty early on that VR added even more depth to those parts of the game.

You updated the game recently. Tell us what’s new? What’s in the near-future pipeline, patch wise?

Patch 1.3.7 included many improvements, but the most exciting changes were the addition of two new spells (Chilling Clutch and Skull Specter), as well as a new rating system that’s more friendly to new players and special banners that you earn for improving your score.

And finally… what are your favorite spell(s) and spell combos?

This is hard to answer since most of the spells allow for so much strategic creativity. But my favorite at the moment is Lightning Strike because I love bluffing and keeping my opponent guessing. My favorite combo is Soil Spikes and Stone Demon because you can use them to force movement and control the arena. If used wisely, they can help you set up a devastating attack.

Thanks for talking with us, guys!

Wands is available on Viveport, and as part of Viveport Subscription.