Virtual reality adds a delightful, immersive element to watching videos regardless of the format you choose. While viewing 2D videos, you can resize the screen to fill your entire field of view, orient it to your gaze, and even turn off the ambient lighting for a truly cinematic experience. Things get more exciting with 180° and 360° screen modes where, thanks to digital tracking, you can move and look around in the virtual environment while the content adapts to your viewing perspective. 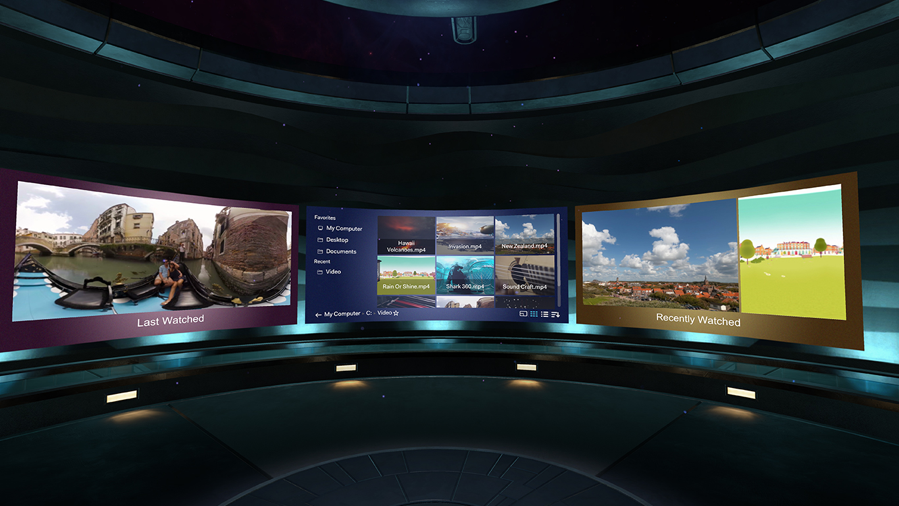 Enjoy your own virtual home theater with Vive Video

One of our favorites in this genre is the award-winning VR animation INVASION! 360 VR from Baobab Studios. From the director of Madagascar and narrated by Ethan Hawke, INVASION! is a VR story about two bumbling aliens, Mac and Cheez, with grand ambitions to take over our world. Instead, they are greeted by two adorable, white bunnies….and YOU are one of them! 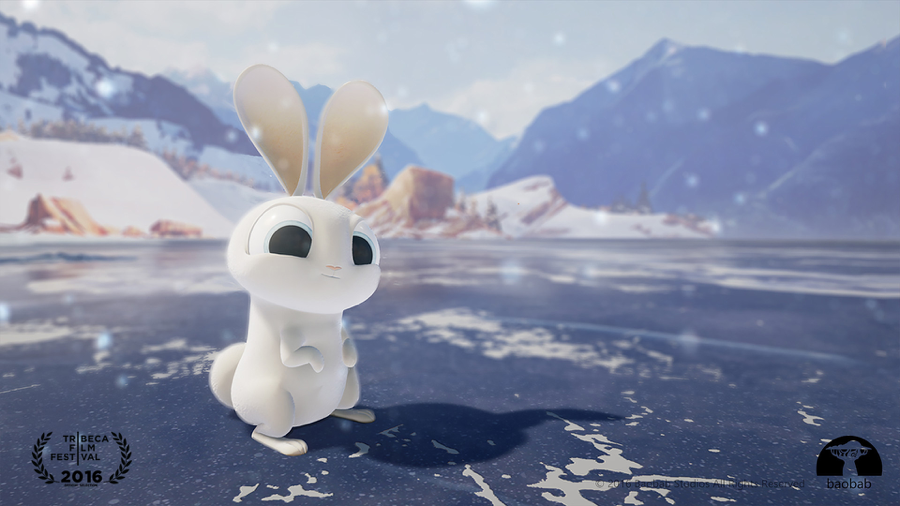 Help Chloe save the world in INVASION!

We’ve included a sneak peek of the INVASION! 360 video in the Vive Video download so you can see for yourself.