Earlier this year we announced VR for Impact, a global initiative and commitment by Vive to drive virtual reality content and technologies, all in support of the United Nations Sustainable Development Goals.

We received over 1,400 applications from creators, enthusiasts and advocates around the world all focused on this goal. After an extensive vetting process, today we’re announcing the first three projects that will be part of VR for Impact – with more to come in 2017.

Earth Day, celebrated in over 192 countries on April 22nd, is the perfect time to reveal these three projects. They are:

SpaceVR is the world’s first virtual reality platform allowing users to experience space first hand through the immersion of VR.

Founded in 2015, the SpaceVR team has built the first VR satellite, the Overview 1, which will launch later this year on Space X. Once in orbit, SpaceVR will use two 4K sensors combined with wide field of view lenses to stream video that users can experience in full virtual reality or as 360-degree video.

SpaceVR will be available on Viveport.

Tree is a critically acclaimed virtual reality experience enhanced by haptic feedback to immerse viewers in the tragic fate that befalls a rainforest tree. The experience brings to light the harrowing realities of deforestation, one of the largest contributors to global warming. 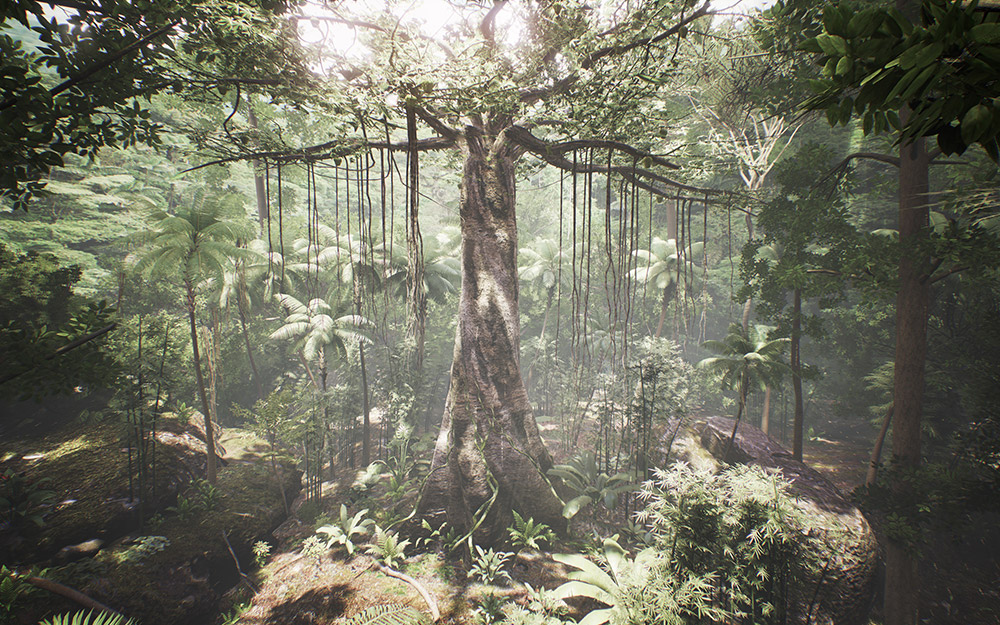 Tree will be available on Viveport.

The Extraordinary Honey Bee is a joint project with Häagen-Dazs®, Reach Agency and SPECTACLE looking at the alarming rate at which bee populations are falling.

InThe Extraordinary Honey Bee, users will shrink down to the size of a bee for a guided VR experience where they learn of the risks bee colonies face and solutions currently being implemented to offset their decline.

The Extraordinary Honey Bee will be available on Viveport.

This is only the beginning for VR for Impact! SpaceVR, Tree and The Extraordinary Honey Bee represent the first grants awarded. Vive is planning to announce additional grant recipients for 2017 through the end of the year.

Do you believe VR can change the world? Share your thoughts on our Community Forums, and visit the official VR for Impact site.