Today, at our Vive Developers Conference (VDC) in Beijing, we announced the VIVE WAVE VR Open Platform.  With it, we are taking another huge step in driving the most vibrant ecosystem for VR forward. Vive Wave will open up the path to easy mobile VR content development and device optimization for third-party partners. So far, twelve hardware partners in China, including  360QIKU, Baofengmojing, Coocaa, EmdoorVR, Idealens, iQIYI, Juhaokan, Nubia, Pico, Pimax, Quanta and Thundercomm, announced their support for Vive Wave and integrating the VIVEPORT™ VR content platform into their future products.

Vive Wave is a clear step forward in bringing together the highly fragmented mobile VR market that has cropped up in China the last several years. It enables developers to create content for a common platform and storefront across multiple hardware vendors. Over 35 Chinese and global content developers have already built VR content optimized for Vive Wave, with 14 showing live demos during VDC.

We also announced VIVE FOCUS, our first standalone VR Headset for the China market.  Vive Focus is also based on the Vive Wave VR open platform. 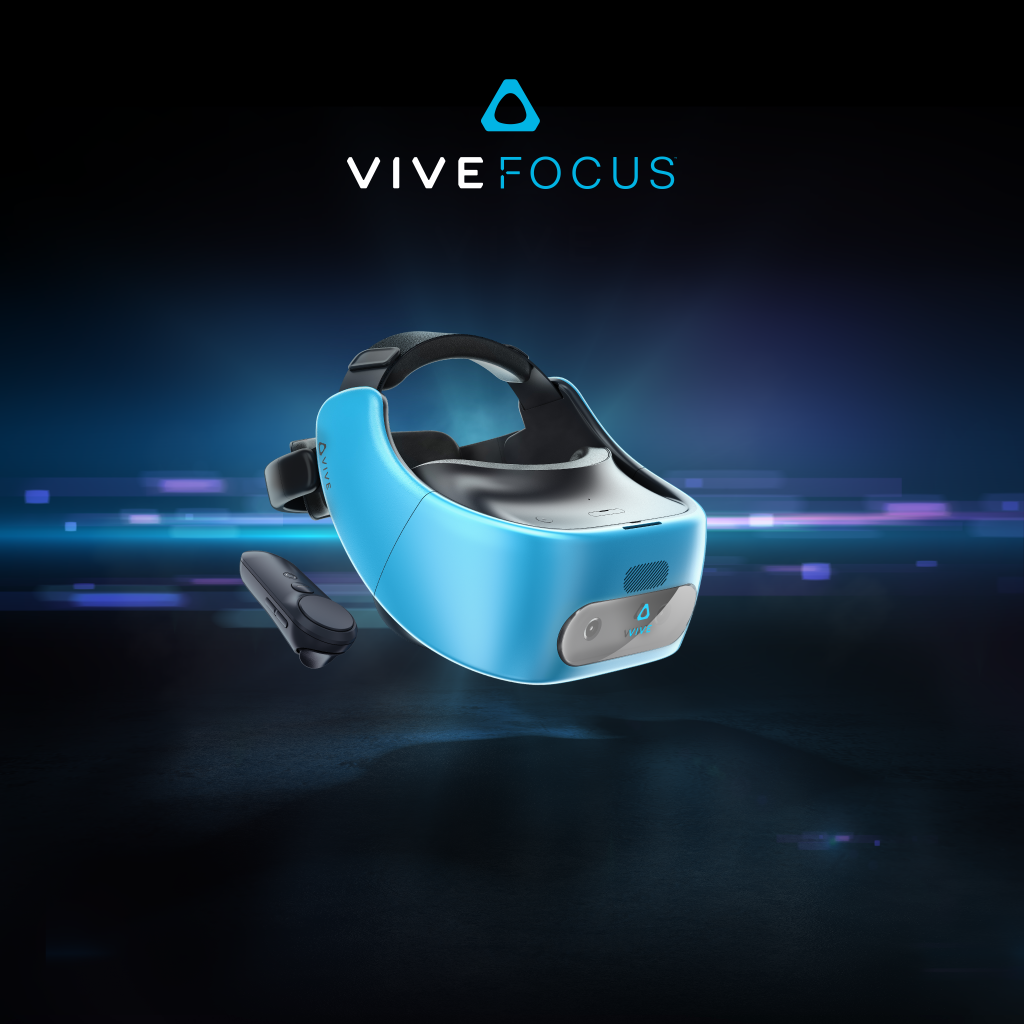 Vive Focus offers enhanced comfort for extended use, easy on-off capabilities, and is the first commercial standalone device to deliver inside-out 6-degree-of-freedom tracking (6DoF) which Vive calls “world-scale”. Without the need to be attached to a PC or a phone, Vive Focus provides unlimited freedom of mobility while reducing the total cost for users to own a premium VR device in China. Its high-resolution AMOLED screen delivers the best possible VR experience, with low latency and unmatched clarity. The Vive Focus is powered by the advanced features of the Qualcomm® Snapdragon™ 835 VR Platform and utilizes the Vive Wave VR open platform, including the rich library of VR content available on the Viveport.

Also at VDC, Viveport also announced a global strategic partnership with Unity Technologies to enable the one-click publishing of VR content onto Viveport for PC VR, Standalone VR, and mobile VR developers. Unity will integrate Viveport into its content platform and provide a more intuitive way for developers to utilize the new Vive Wave VR SDK. Unity will also integrate Viveport’s in-app payment and VR advertisement functions into its development system, with an initial focus on the China market, opening up even more revenue opportunities for its VR developer community.  For the remainder of 2017, Viveport is giving back 100% of all profit earned on its platform back to the developer community.

For more information on VDC, check out our press release here.