Life on Mars is one step closer to ‘virtual’ reality as nine winners have been announced at Autodesk University Las Vegas 2017, for the first phase of HP Mars Home Planet – a global project pairing co-creation on the Launch Forth platform with virtual reality (VR) to simulate a utopian civilization of one million people on Mars.

From buildings, vehicles, farms and clothing, this co-creation project of professional architects, engineers, designers and artists from around the world explores how one million humans could thrive on the Red Planet given its climate and atmospheric challenges.

HP Mars Home Planet runs on Launch Forth, a product design platform powered by a robust co-creation community of 120,000 designers, engineers and solvers. This community-powered platform allows people everywhere to collaborate on ideas, solve problems and create solutions for challenges, both big and small, using open innovation to accelerate the product development process.

In the first phase of Mars Home Planet, participants submitted conceptual designs for the buildings, vehicles, smart cities, and transportation systems that will support one million humans in an area of Mars called ‘Mars Valley’. The challenge was so popular, it broke Launch Forth’s record of 34,000 participants and close to 500 entries in around two months.

The winners, who, will be awarded $38,080 in total prizes, were determined by public voting and an illustrious panel of judges, including: 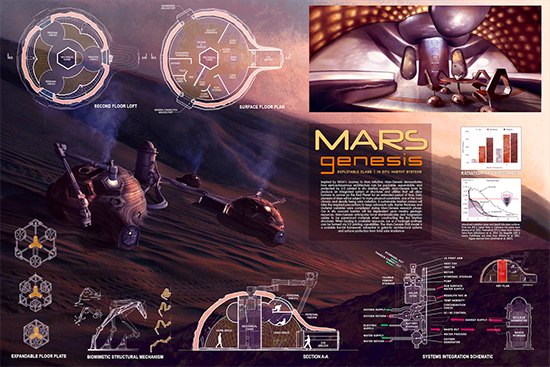 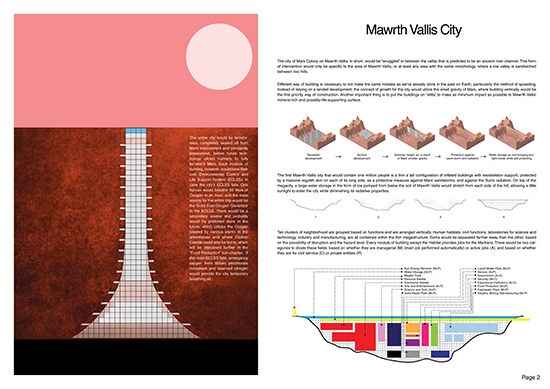 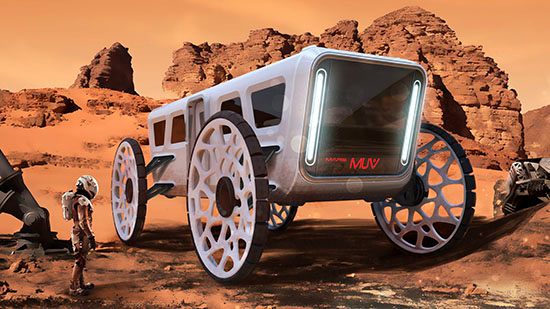 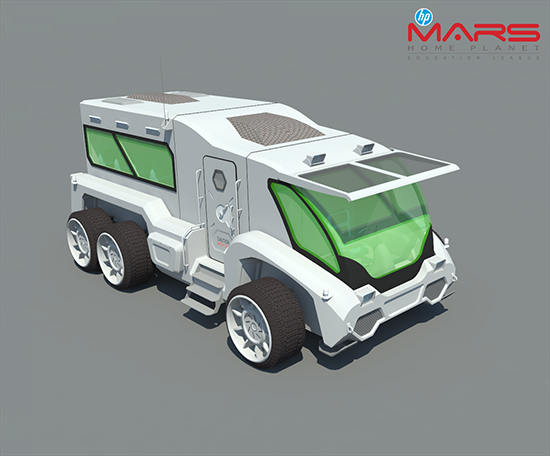 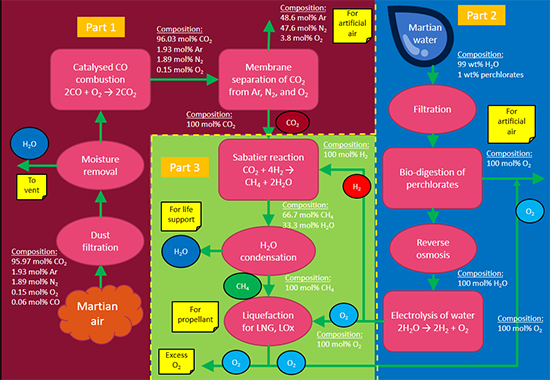 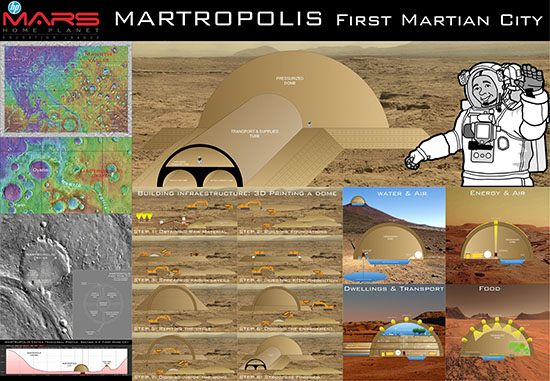 Phase two of HP Mars Home Planet, the 3D Modeling Competition, opens for submissions today. Participants are being asked to use Autodesk software to create 3D models of buildings, city infrastructure, vehicles, sports stadiums, city parks, schools, furniture, and anything else that might be found in a utopian Martian human civilization of one million humans. Participants will be inspired by the phase one conceptual design winners, but they are free to use their imagination and create whatever they desire. Submissions close February 25, 2018.

With creative and technical leadership from Technicolor, co-creators will bring the winning 3D models into the Unreal Engine to create a VR simulation of what life on Mars could be like for one million people. The environment will build on Mars Valley terrain from Fusion’s “Mars 2030” game, which is based on NASA Mars research and high resolution photography.

The entire project looks to a time in the future where there are families and communities living a utopian lifestyle on Mars. The goal of the project is to engage creative thinkers to solve some of the challenges of urbanization on the Red Planet. Ultimately, through the VR experience, people here on Earth will be able to experience what life on Mars might be like.

For more information about the winning concepts, and to join the 3D Modeling Challenge visit http://launchforth.io/hpmars.