Today, the full release of Knockout League – Vive Studios and Grab Games’ arcade-style boxing game built from the ground up for VR – is launching on Vive, Oculus and PlayStation VR. Now the greater VR community can step into the ring and face off against a cast of fierce competitors in a game that will test their reflexes while offering a brisk workout. 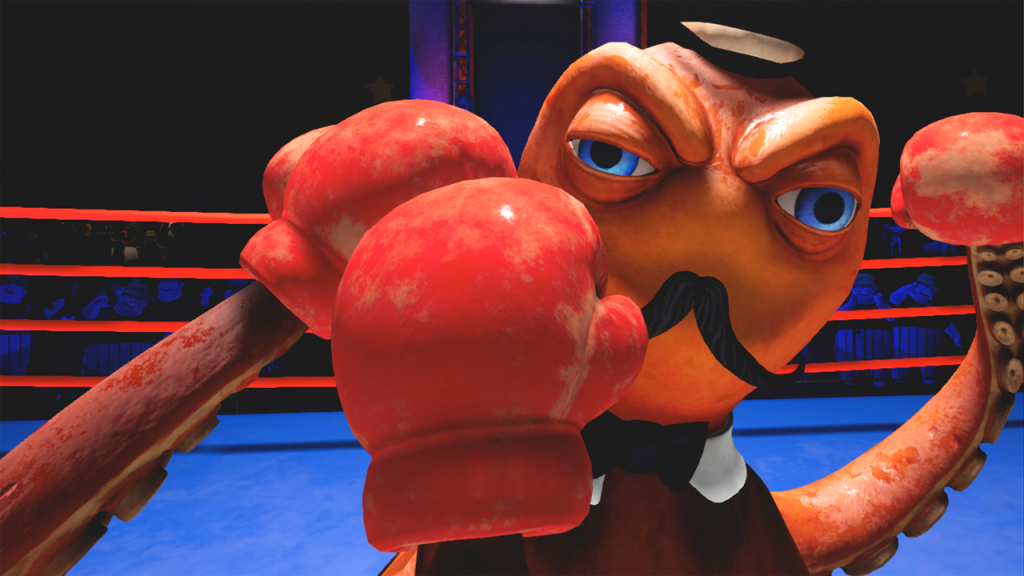 Vive Studios is HTC Vive’s development and publishing initiative for VR content, focused on supporting developers who are creating excellent games, entertainment, and educational content. Our mission is to discover and empower development talent and give everyone access to content that pushes the boundaries of VR. Vive Studios content is intended for all major VR platforms, making the decision to publish Knockout League on PSVR, Oculus, and Vive a no-brainer. Our goal is to support the developer ecosystem and push them to generate revenue and build a community around their game. This will be Vive Studios’ first title available for PlayStation VR and with PSVR’s enthusiastic and engaged community, we knew Knockout League would be a perfect fit. 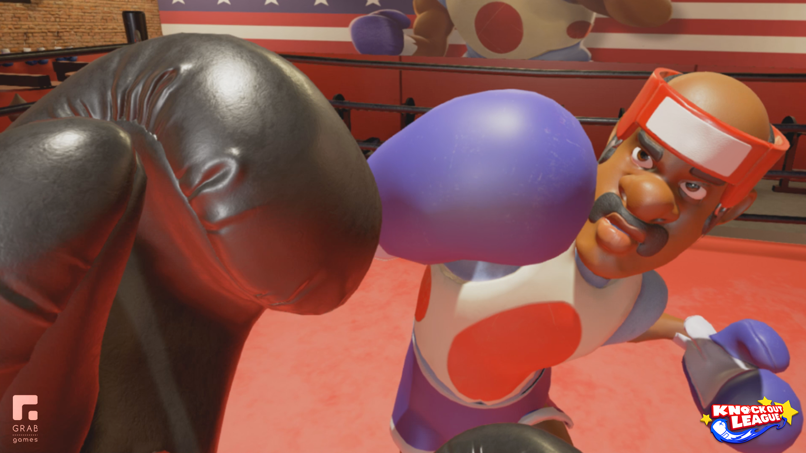 Knockout League is the ultimate game for virtual reality with its arcade-style, full-body boxing experience. The single-player boxing game pits you against nine competitors, ranging from classic boxers to fantastic creatures, each with their own fighting styles and behaviors. With each win, players unlock the ability to challenge stronger, faster and tougher versions of each opponent in Grudge Match mode.

Your opponents may be wacky, but the physicality of the game is real. With true 1:1 tracking, you’ll soon find yourself ducking, dodging and throwing punches with vigor! A real workout, Knockout League has even added a Fitness mode that includes a calories tracker for every activity (3.5 million calories have already been burned in Early Access!) As you go toe-to-toe in the ring, you’ll be ranked against your friends and the community in your pursuit to dominate the leaderboards and unlock trophies. With a tutorial training mode to teach you key strategies along with mini-games such as speed bag and focus mitts, you’ll be warmed up and ready to take on the fight.

Knockout League is now available for download on Viveport, PSVR, Oculus and Steam stores for $29.99.