As the gateway to multiple worlds and VR experiences, Ready Player One fans have been able to launch all their VR explorations through Ready Player One: OASIS beta, the #1 app on Viveport and now launching on Steam. As an ever-expanding universe, we are happy to announce the launch of 2 Bears Studio’s Smash to the OASIS beta, in addition to Rise of the Gunters, Battle for the OASIS, and Gauntlet. 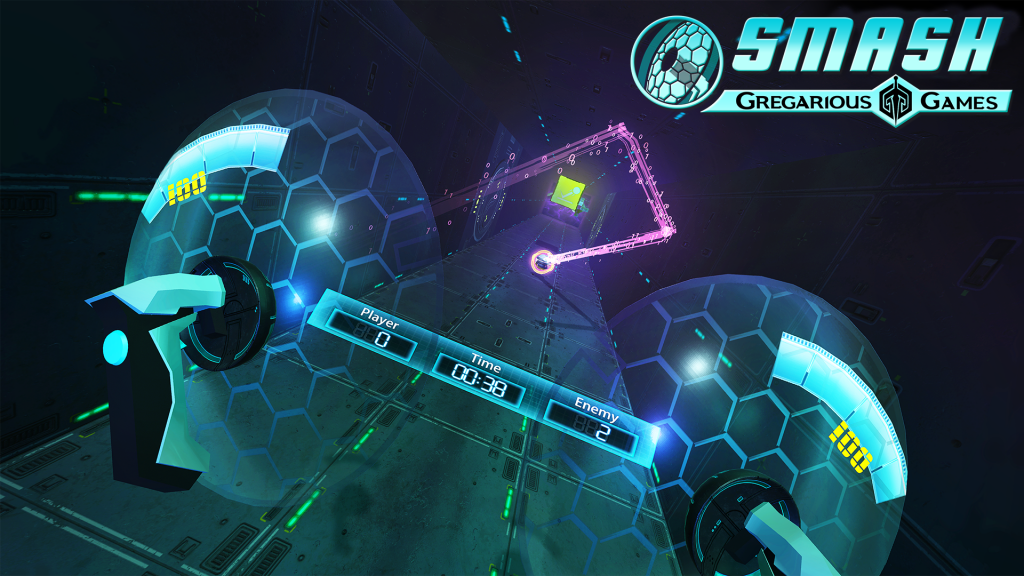 Developed by Vive Studio’s 2 Bears Studio, Smash is a futuristic and action-packed arcade game. In Smash, players step into a futuristic arena with powered-up paddles in each hand. The goal is to strike balls past opponents and block incoming shots on goal. The game adds obstacles and power-ups such as multi-balls and power-balls to up the pace and challenge. Those who have already downloaded Ready Player One: OASIS beta will find Smash waiting for them in the launcher while new users now have a perfect opportunity to jump in! 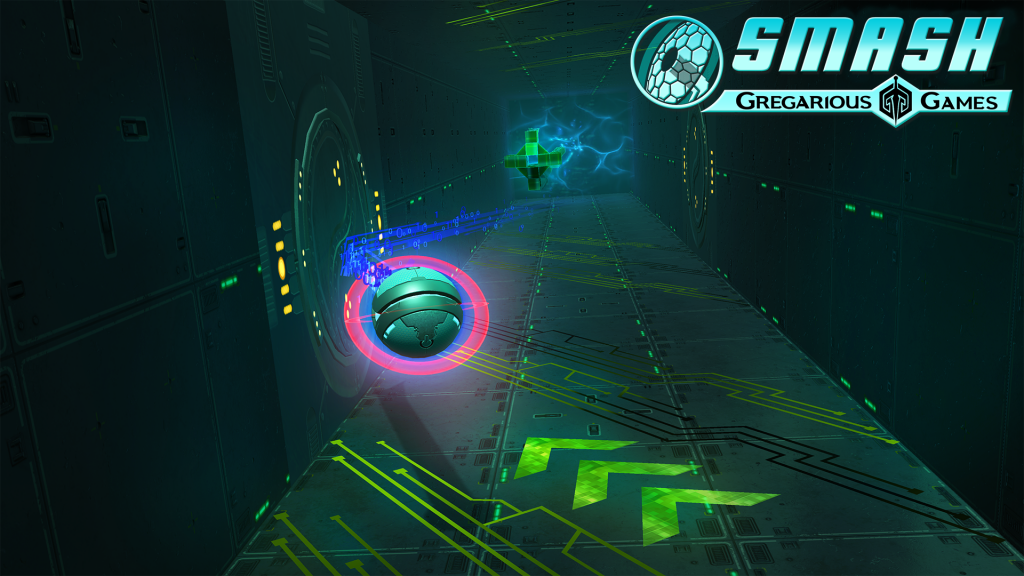 With additional VR experiences still lined up for release, make sure to check back here for upcoming information on HTC Vive and Ready Player One.