Calling all Gunters! As promised, Ready Player One: OASIS beta continues to update with new content to further immerse players in their own “Ready Player One” VR adventure. Today, Vive Studios has announced the addition of Fracture to the OASIS beta, joining the likes of Rise of the Gunters, Battle for the OASIS, Gauntlet and Smash. Fracture is now available on Viveport. 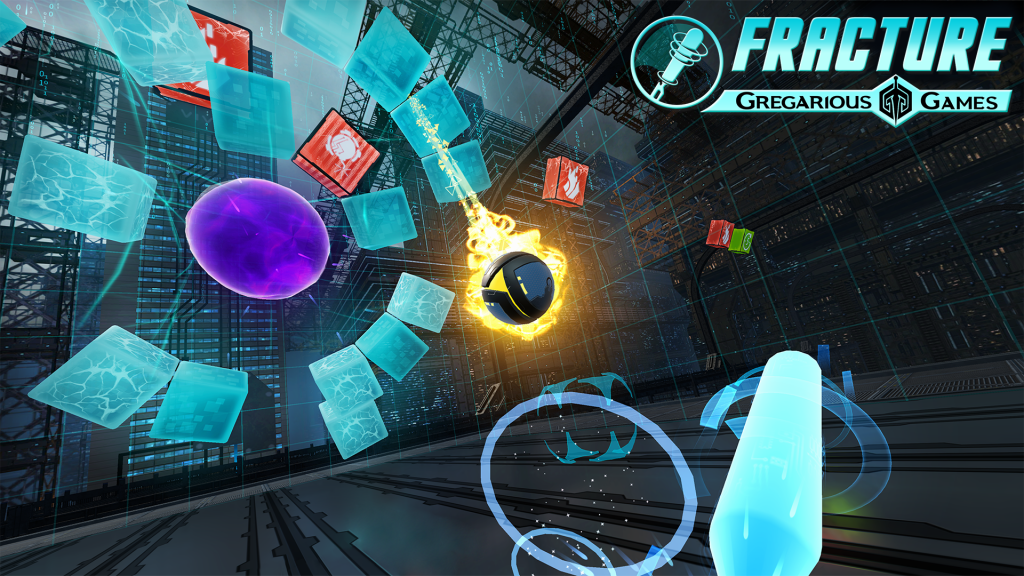 Created by Vive Studios’ first-party developer 2 Bears Studio, Fracture is an addictive, brick-bashing game inspired by arcade classics. Armed with a futuristic bat and ball, players work to batter down targets to progress to the next level. By pulling the trigger button, players can summon the ball back from its brick-breaking spree and tee it up for another strategic strike. Gunters must progress through eight levels before reaching the boss level, allowing ample time to refine their skill before facing the most challenging level. With intuitive controls that call upon real athletic skill, this game is a hit among people of all ages and abilities while taking advantage of Vive’s room-scale technology. 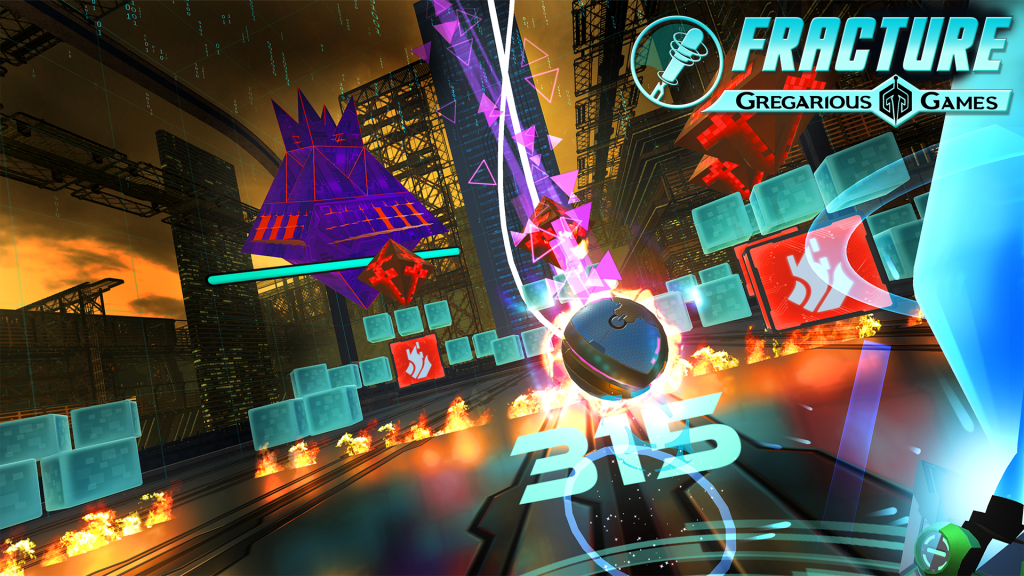 With the addition of Fracture, Ready Player One: OASIS beta now contains five titles including the following: 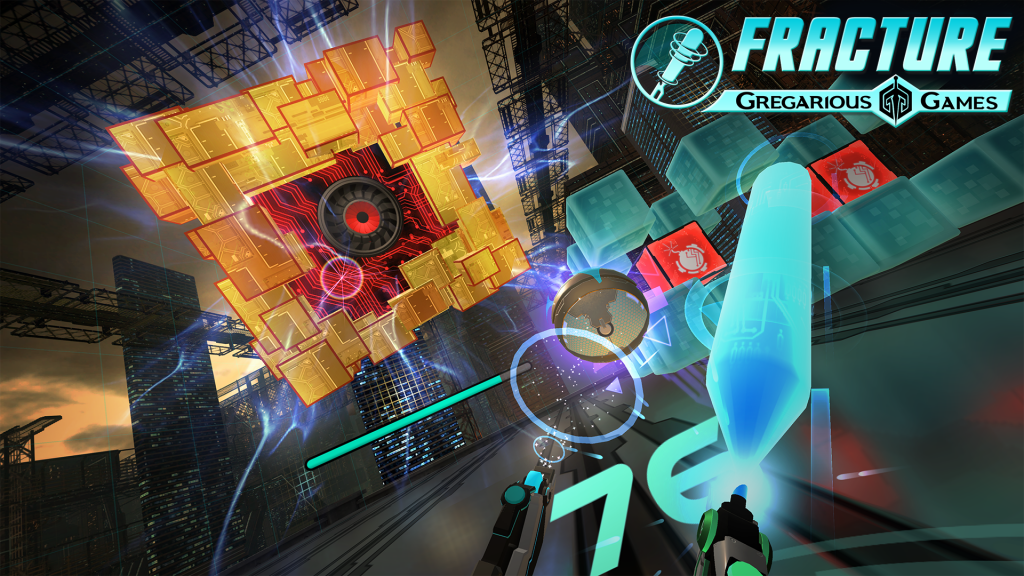 Head to Viveport now to start playing Fracture and the other thrilling games in Ready Player One: OASIS beta.