VIVE Studios is pushing the boundaries of immersive storytelling, taking on the challenge of elevating the medium and using the latest technology to tell engaging stories in VR. Last week, VIVE Studios was recognized for its contribution to this new medium as two of the content publisher’s upcoming cinematic titles were shown at the Raindance Film Festival in London. By the end of the week, the newly announced 7 Miracles won the ‘Spirit of Raindance: VR Film of The Festival’ award while Start VR’s Awake: Episode One received a ‘Special Jury Mention in Best Interactive Narrative’! 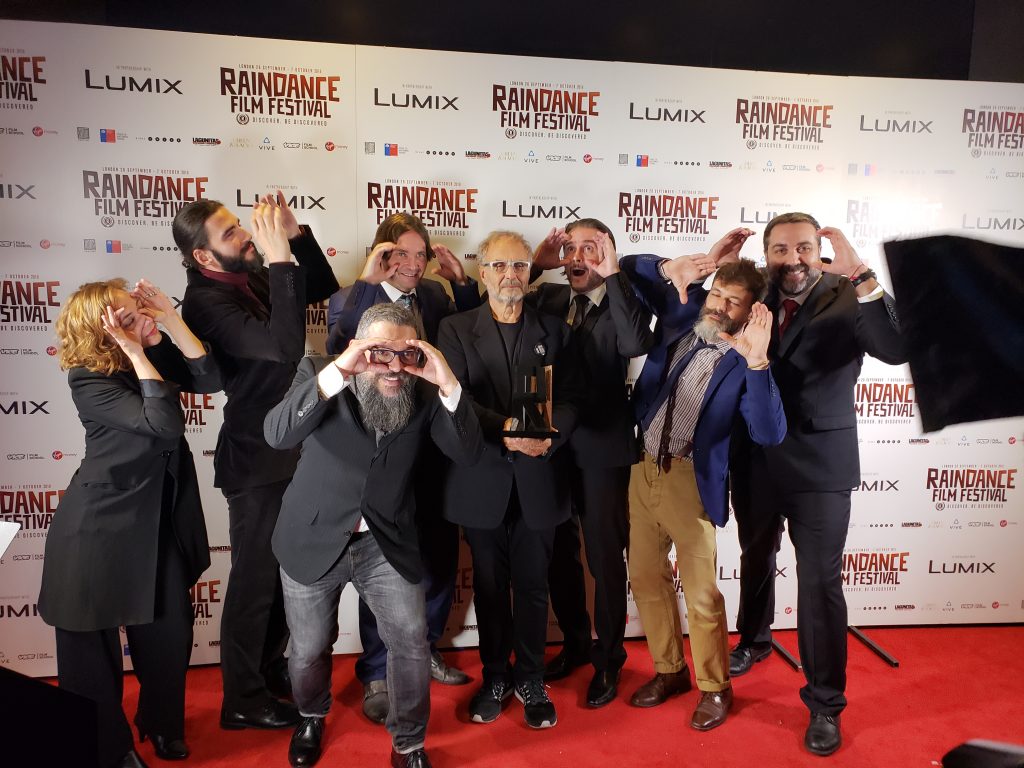 Raindance marked the first public viewing of 7 Miracles, VIVE Studios’ 7-part episodic film based on the story of the seven miracles of Jesus Christ. Donning VIVE headsets, festival attendees experienced this well-known story for the first time in virtual reality with some scenes completely captured using photogrammetry for a fully immersive experience.

“In the nearly thirty years I’ve been running Raindance I have seldom witnessed a project that combined inspiration and innovation in the way 7 Miracles has,” said Elliot Grove, Founder of Raindance Film Festival. “In the flattie world of Raindance I was instantly floored by Pulp Fiction (1994) then Blair Witch Project (1999) and then memento (2001). 7 Miracles is doing to VR what those three seminal films did for flatties. Sublime.” 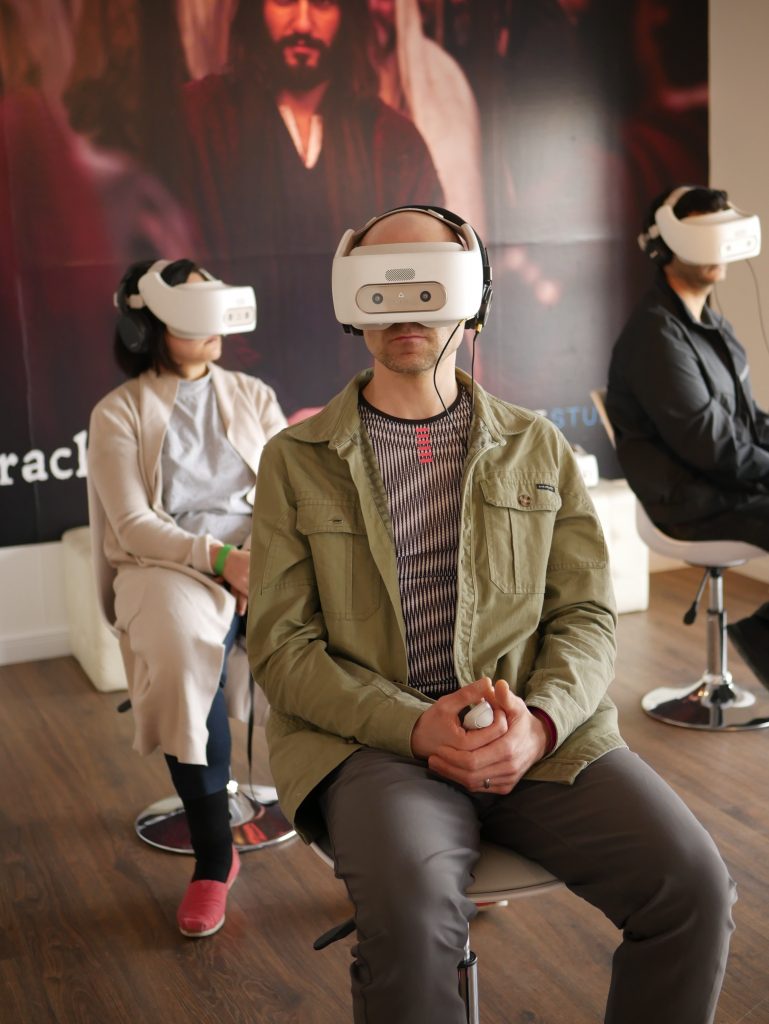 The team behind the film, Rodrigo Cerqueira, Marco Spagnoli (Hollywood Invasion, Hollywood on Tiber, Walt Disney and Italy – A Love Story), Enzo Sisti (Aquaman, Wonder Woman, Avengers: Age of Ultron, Passion of the Christ) and VIVE Studios’ Joel Breton (Pirates of the Caribbean, Unreal, Anno 1602, Terrarria) gave a panel discussion at the event giving a behind-the-scenes look into producing a feature-length VR film. The conversation included insights on the unique equipment used in production to how acting in a 360 degree captured video is similar to the theater.

Part of the VIVE Studios’ portfolio, Start VR’s Awake: Episode One also participated at Raindance this year competing in the Best Interactive Narrative category. Awake: Episode One is an ambitious cinematic experience that fuses interaction with immersive storytelling and advanced production techniques. Awake is a character-driven interactive cinematic VR series that blurs the line between dream and reality, as you are drawn into the perplexities surrounding space, time and the human psyche in its most vulnerable state. Start VR announced the November 15 launch date of Awake: Episode One for the VIVE and VIVE Pro on Viveport,  HTC’s VR platform.