Viveport headed to XRDC in San Francisco today to talk to the developer community about best practices for deploying and monetizing their VR content. In his speaking session today, Rikard Steiber, president of Viveport, shared with developers how to take advantage of Viveport’s offerings to generate the most revenue and reach the largest audiences.

In addition, Viveport also gave insight into the 3rd annual Viveport Developer Awards, the newly announced 6DoF developer kits, and HTC Vive’s participation in XRA and the VirtualLink Consortium among other important topics for the developer community. Unable to make it to San Francisco for Viveport’s speaking session? Check out the main announcements made below:

Today we announced the 3rd annual Viveport Developer Awards, Viveport’s awards program that celebrates and rewards the exceptional teams and content that have contributed to the platform’s success. This year, we are recognizing the best in over 500 pieces of content in Viveport Subscription as it has become the most popular way for Viveport users to interact with the platform.

There will be one winner and one finalist from four PC-VR categories and one winner from three Vive Wave categories. With a cash prize, the newest Vive hardware, tickets to this year’s Game Developer Conference and a “Viveport Developer Stories” marketing video and assets, winners receive a great package of prizes to support their current and future development objectives. Submission open in November and winners will be announced during GDC 2019. 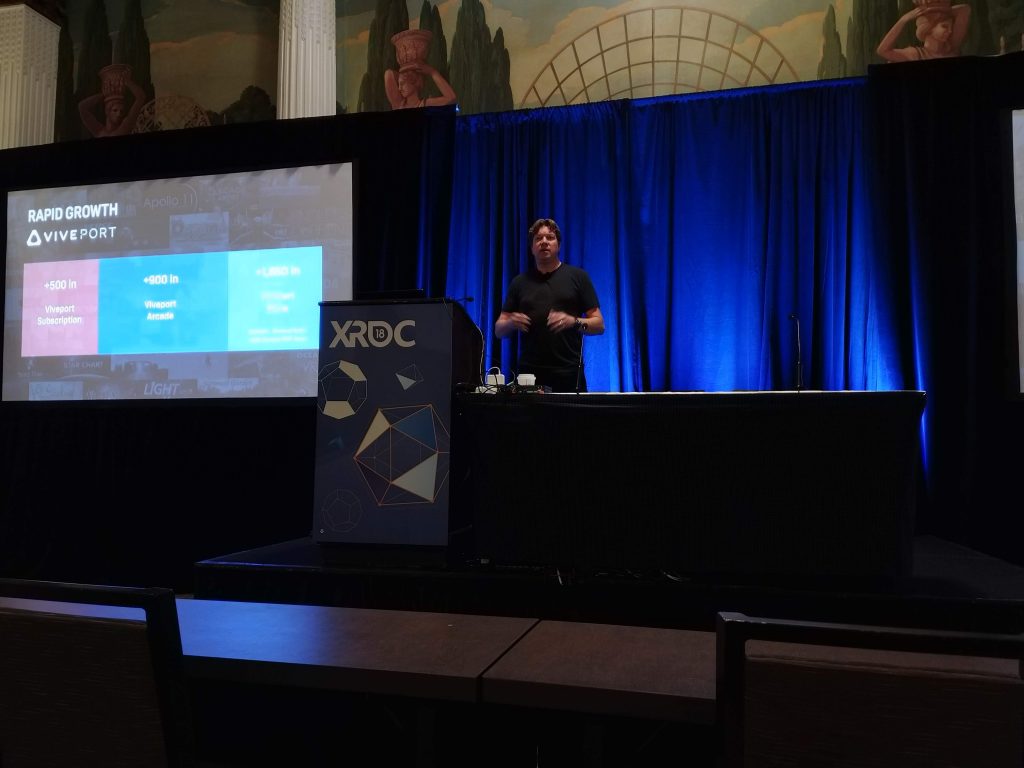 Reiterating last week’s announcement at the 2018 World Conference on VR Industry, Viveport shared that the 6DoF developer kits for the Vive Wave VR platform are now available for a select number of Viveport developers. The 6DoF Developer Kit opens a path for developers of the Vive Wave VR platform to develop or port their VR experiences to two handed 6DoF standalone VR controls. The Developer Kit includes two 6DoF controllers and a tracking attachment that works with any existing Vive Focus devices and a suite of related software tools. 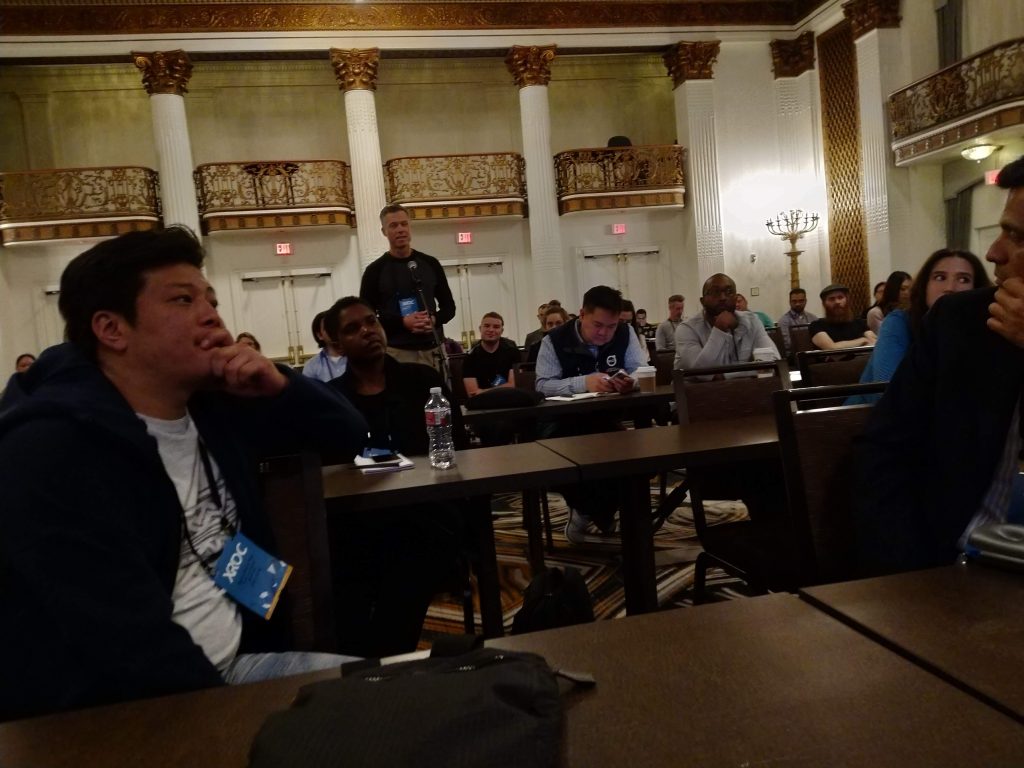 Also announced during today’s speaking session, was HTC Vive’s participation in XRA. Formerly known as the GVRA, or Global Virtual Reality Association, the association is relaunching today with a new name and an expanded focus beyond virtual reality. As a part of the relaunch and core mission, XRA is releasing a first-of-its-kind starter guide for developers titled, “XR PRIMER 1.0: A Starter Guide for Developers,” which you can check out on XRA.org. The Starter Guide includes topics that developers should focus on to make sure users stay comfortable and safe while using AR and VR products and will lead to better end-user experiences for AR and VR.

If attending XRDC, make sure to check out our other speaking sessions for additional insight on developing for VR. Today at 2pm, we’ll be hosting a panel on “Developing for the Standalone Ecosystem” with another panel on Tuesday at 2pm titled, “Location-Based Entertainment Best Practices”. In addition, Viveport will be sponsoring the XRDC 2018 Opening Night Reception from 5-7pm tonight and will also host the Viveport Developer Mixer tonight from 6-9pm. 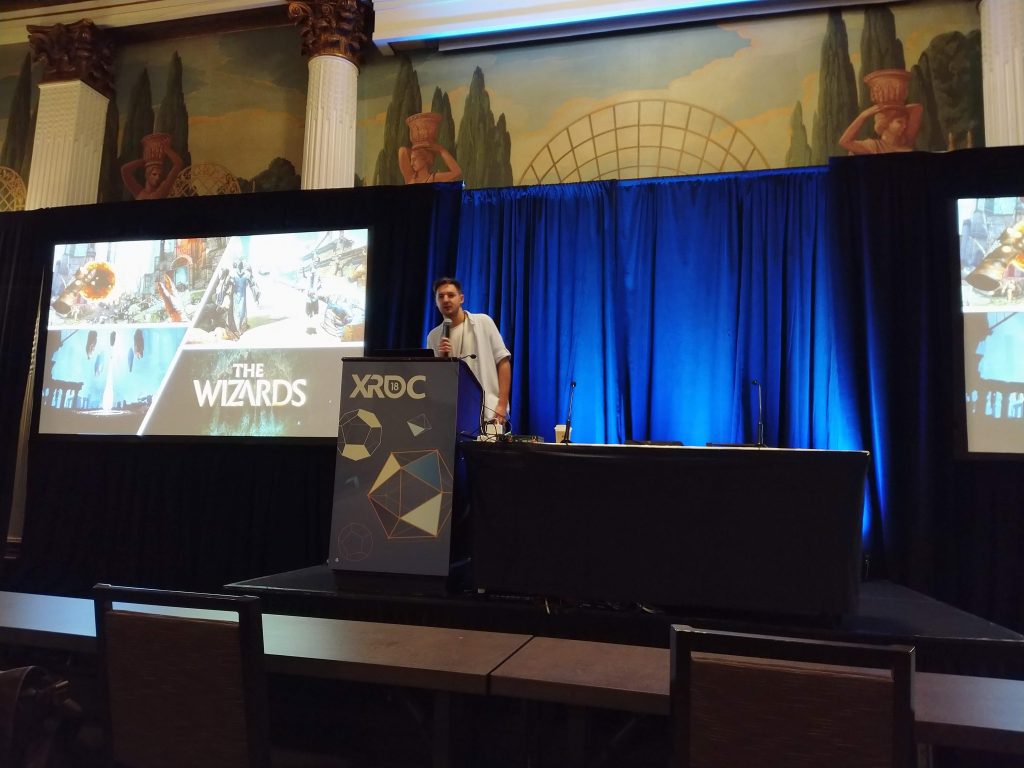