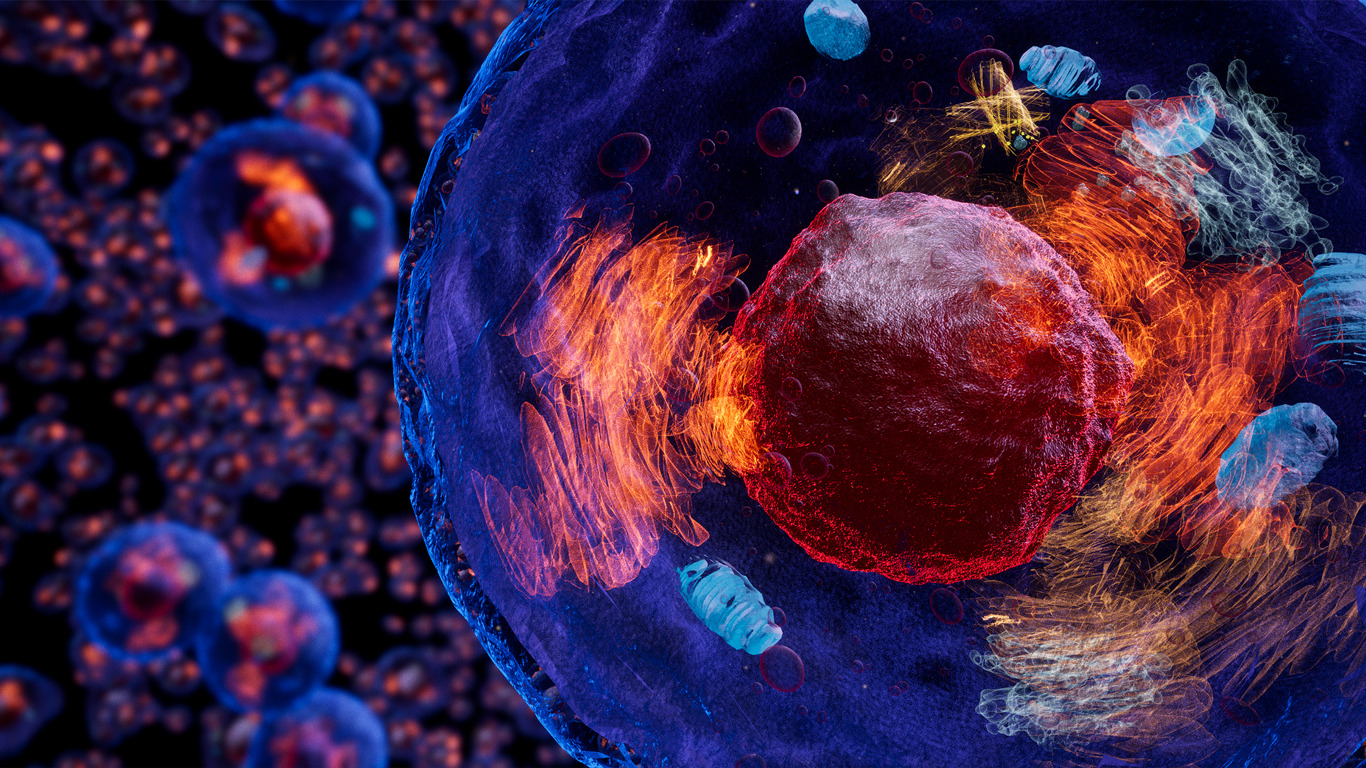 Nobel Week has just begun and this year’s Nobel Laureates are headed to Stockholm and Oslo to take part in the festivities. The week is filled with press conferences and Nobel Lectures from the new Laureates with the Nobel Prize Award Ceremony taking place on December 10.  But if you haven’t scored a ticket to the prestigious awards event you can still learn a Nobel-worthy lesson with The Circadian Rhythm on Viveport.

Developed by OneReality in partnership with HTC VIVE, The Circadian Rhythm is now available for Vive and Oculus Rift owners on Viveport. The VR experience The Circadian Rhythm takes viewers on a journey into the cellular level of the human body, where they are able to learn about and interact with our biological clock to gain a greater understanding of its inner workings. As you begin your journey inside the “virtual life” of a cell, the smallest building block of all living organisms, you will get a closer look at the cell membrane, the cytoplasm and the cell nucleus. The Circadian Rhythm will give you an in-depth look into the cell’s infrastructure that is only possible in VR. 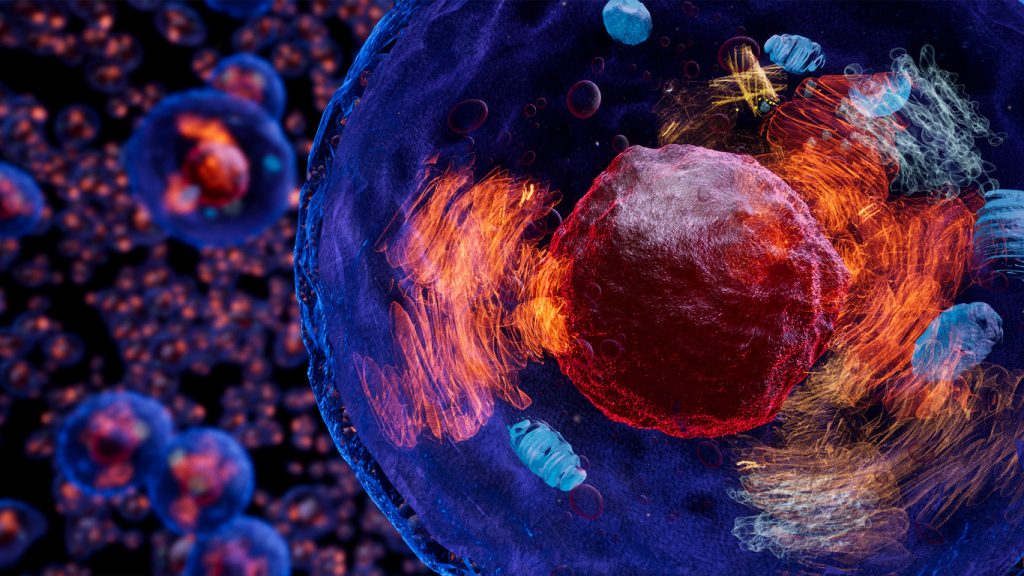 The Nobel Prize in Physiology or Medicine 2017 was awarded to Jeffrey C. Hall, Michael Rosbash and Michael W. Young, for their discoveries of molecular mechanisms controlling the circadian rhythm. According to the Nobel Prize Committee’s press release, “Their discoveries explain how plants, animals, and humans adapt their biological rhythm so that it is synchronized with the Earth’s revolutions.” By isolating a gene that controls the normal daily biological rhythm in fruit flies, the three American Laureates were able to discern that our inner “clock regulates critical functions such as behavior, hormone levels, sleep, body temperature and metabolism.” This truly unique VR experience showcases these contributions of the Nobel Laureates in an interesting and easy to understand way.

This initiative with Nobel Media is the latest in HTC VIVE’s effort to expand the world’s understanding of the impact VR can have in educating and engaging the public on the world around us. Vive is furthering this goal with initiatives such as VR for Impact and VIVE Arts.

The Circadian Rhythm can now be downloaded for free on Viveport.