Front Defense: Heroes, the multiplayer WWII shooter, is leaving Early Access today as it launches its full release. To celebrate the milestone, Fantahorn Studio released an extensive new update and announced that the title will be FREE for all Viveport users to download and keep from May 23 at 12AM PT through May 30 at 12AM PT. 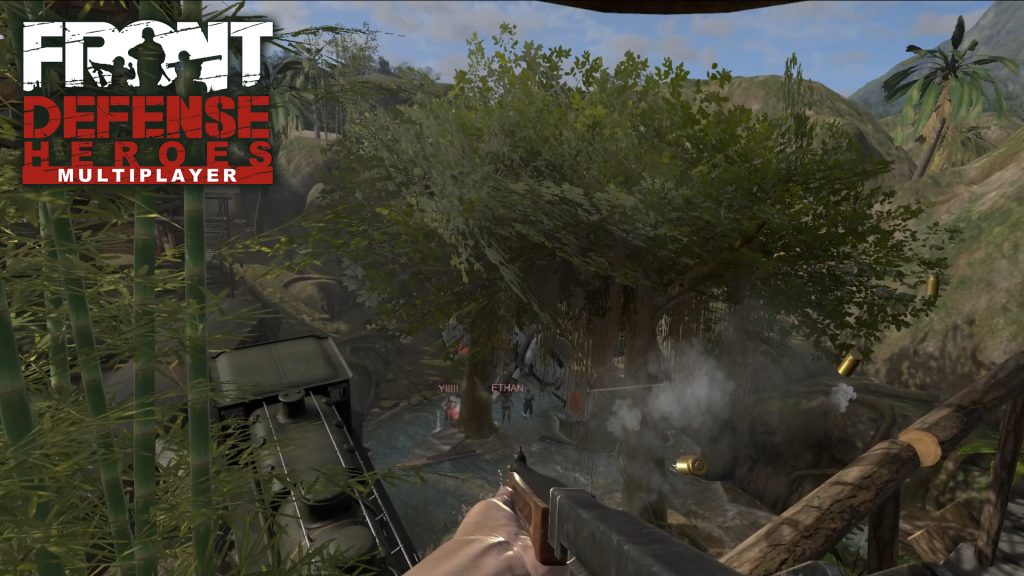 Since entering Early Access in December 2017 the Fantahorn has made significant gameplay updates based on player feedback. From adding new locomotion methods, combat modes, bots, to new maps, weapons and much more, Front Defense: Heroes has become a highly polished and robust experience. A full list of all updates made from Early Access through Full Release can be found below:

Available today, the newest update adds yet another layer to the immersive WWII experience. Players can now earn points through battle and redeem these points to purchases new weapons, weapon skins and avatars. With a cap on points resetting at 12:00AM PST every night, players can participate in four multipliers sessions per day to increase their amount of points by 50%. Multipliers sessions run at the following times per day: 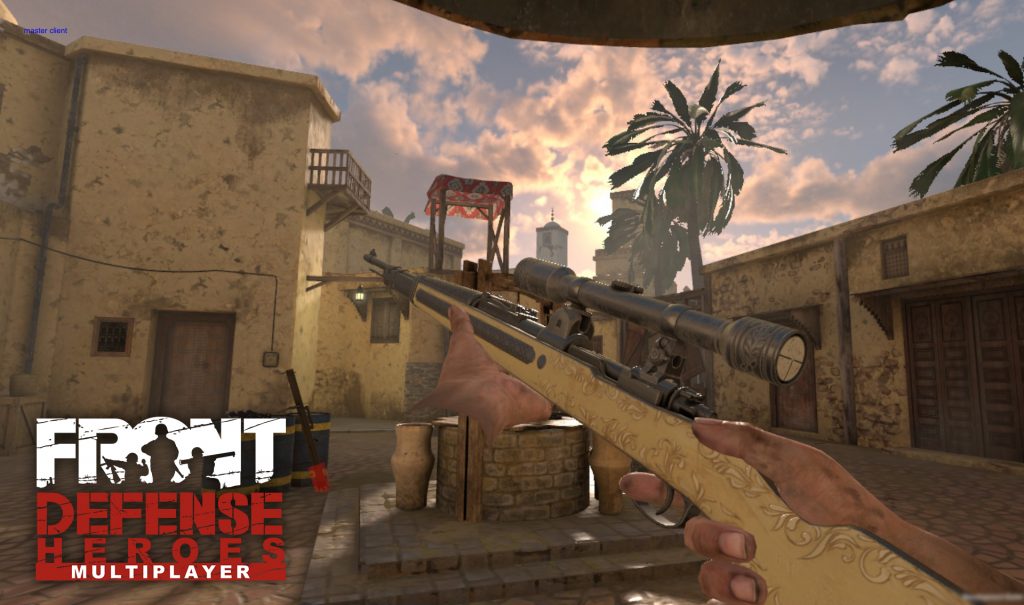