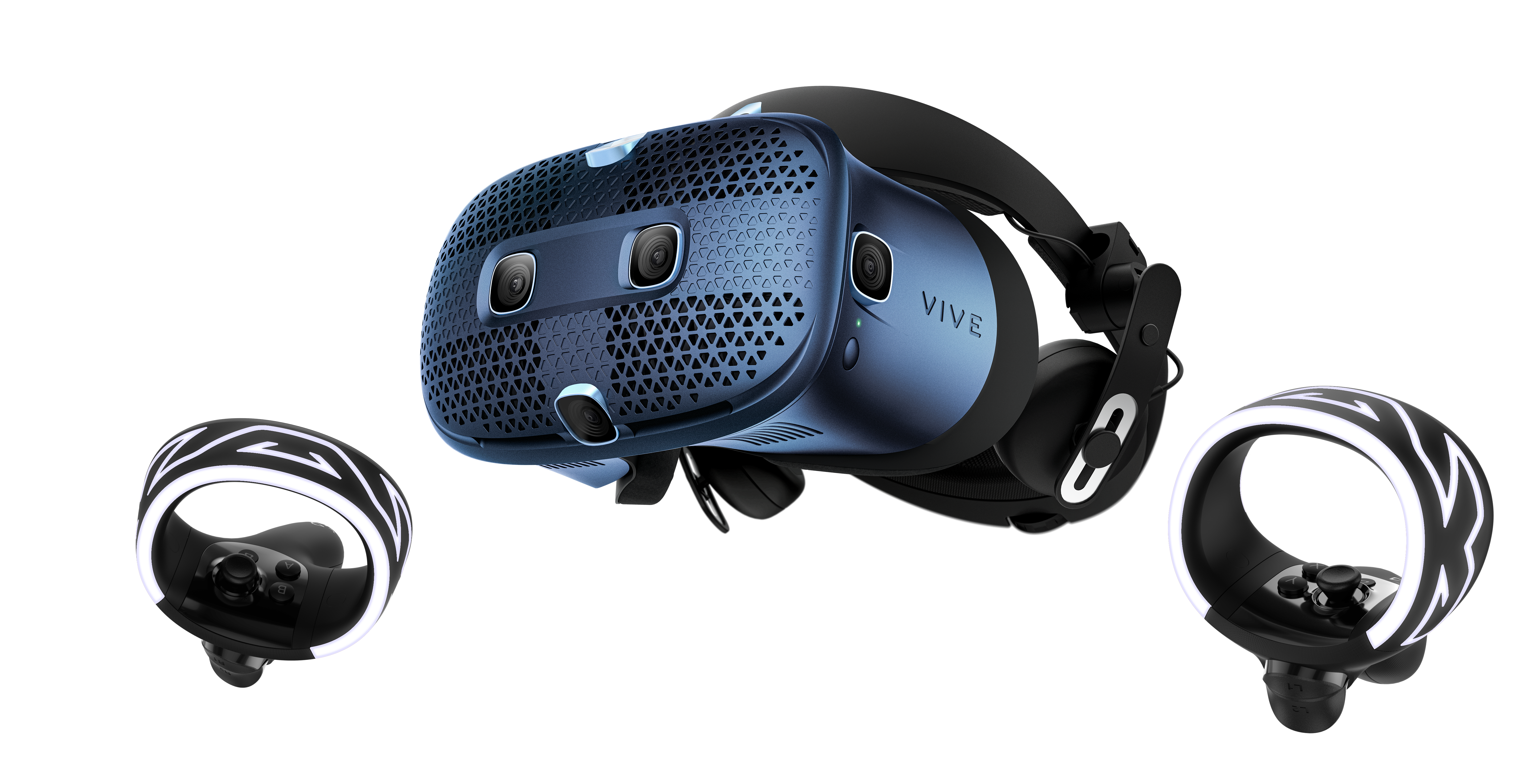 Thank you for your continued support of VIVE Cosmos. We’ve heard your feedback and are working on solutions to ensure you have the best VR experience possible.

Below you’ll find the latest information on a recent software update as well as updates coming in October.

We have seen the community feedback and are continuing to work to improve tracking overall.Our next update targeted for beta at the end of October will work to improve the following scenarios:

Additional updates will be disclosed with future releases.