VIVE Wave – Your Next VR Platform 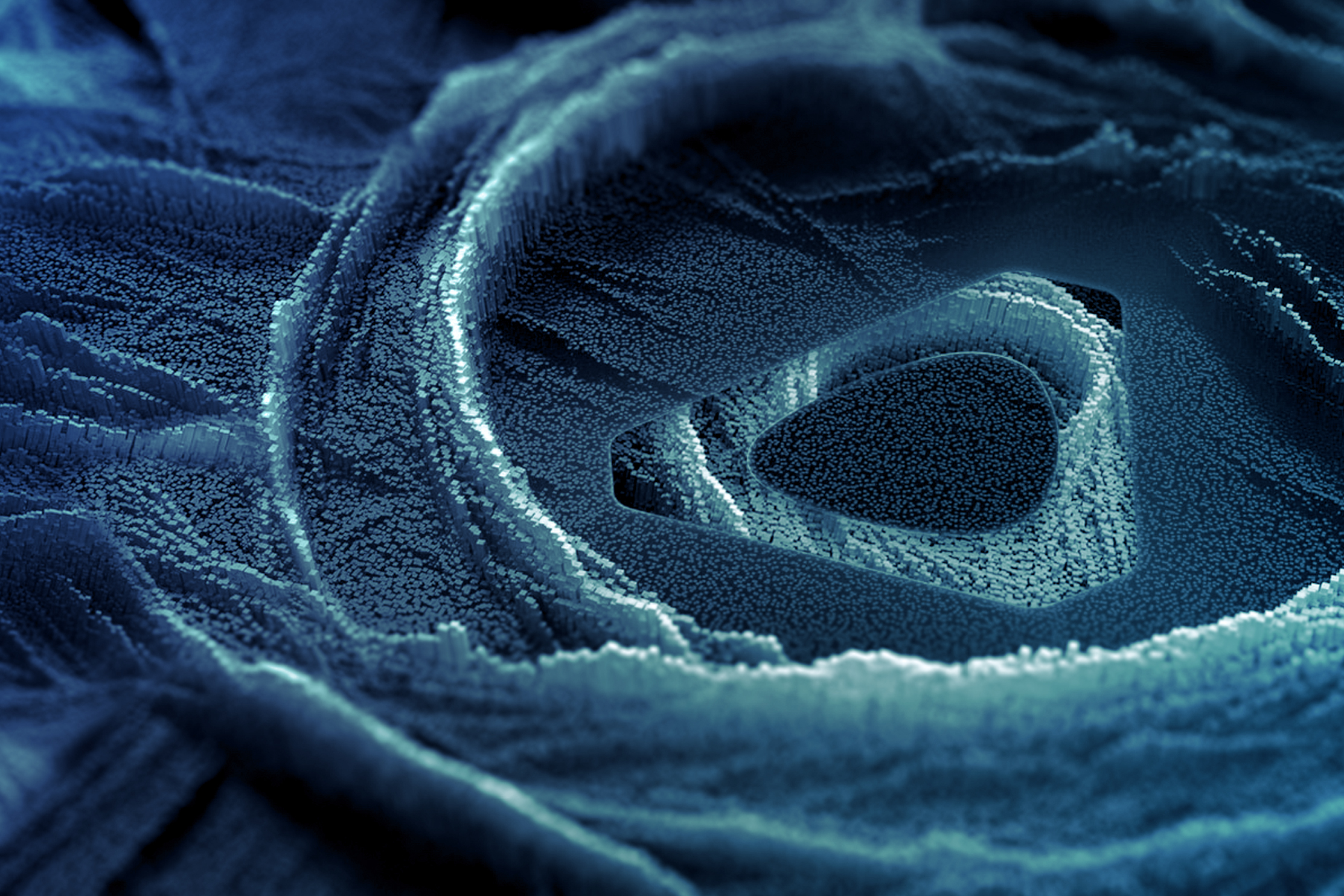 It goes without saying: virtual reality needs a unified platform. More specifically, it needs a platform that has standards for the industry, guidelines for distribution, and a hub for creating immersive experiences, be it for consumers or enterprise. Enter VIVE Wave™, the most vibrant ecosystem for standalone and mobile VR today.

When we say VIVE Wave is a “vibrant ecosystem” for standalone and mobile VR, we mean it. Here are a number of the versatile VR features optimized for mobile in the platform:

Beyond mobile, here are the various HMDs supported by VIVE Wave:

Not a VIVE Developer?

Come from other VR or AR platforms? Maybe a PC-based VR or Android development? Are you just starting out from scratch? VIVE Wave has got you, no matter where you come from. You can leverage your existing tools to develop for the platform using the Wave SDKs which includes support for third-party engines like Unity and UE4. VIVE Wave is integrated with VIVEPORT, where you can submit your titles in one place for WAVE and PCVR. VIVEPORT offers you a community of 35,000 registered developers, access to distribution and monetization in 61 countries, and comprehensive self publishing and reporting tools for all your content. VIVEPORT also gives you access to hundreds of Arcade / Location Based Entertainment destinations in North America, Europe and Asia; all you have to do is opt-in your submission to our Arcade program while publishing your titles.

In addition to providing the tools needed for VR development, the VIVE Wave platform is also an open platform, providing OEM tools and an SDK for third parties to run VIVE Wave on their own XR mobile devices. Additionally, third-party devices—controllers, cameras, custom hardware add-ons—can integrate their devices into the Wave platform as device services with the Wave Plugin Kit SDK. 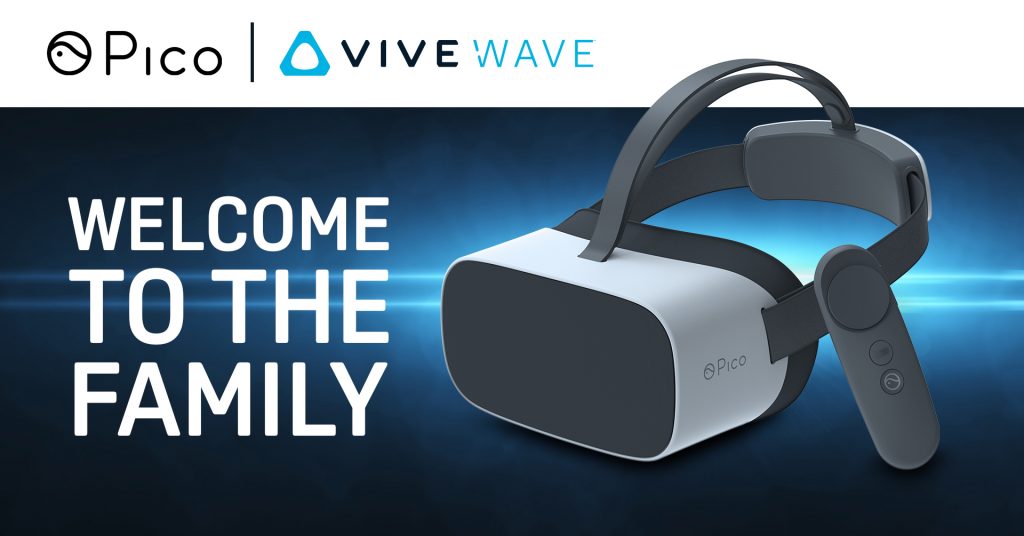 And speaking of SDKs…

The VIVE Wave SDK is actually comprised of the following five SDKs, which can be downloaded here. Below, we’ll give each one a quick rundown.

In addition to allowing Android developers to use the tools they are already familiar with; the Wave Native SDK allows for VR device tracking and input as well as VR stereo rendering. Wave provides VRActivity as the entry point to VR activities. For a Wave Native SDK tutorial, click here. Or if you’re looking get started now, click here.

Not familiar with the detailed VR Android interface? Don’t fret, Unity developers. This SDK allows you to concentrate on VR content development without getting to know a whole new system. The minimum version of Unity required is v5.6.3.

Also included is a Wave simulator that allows you to develop and test with an Android phone in lieu of an actual Wave device. Click here to download. To get started in Unity, check out the prerequisite setup here.

The Unreal engine is also supported with a Wave plugin. The supported version is 4.20.0 and Blueprint support is included. To get started, please click here.

Offered specifically to help accessory developers, the Wave PluginKit SDK serves as the communication conduit between a VIVE Wave™ Server and a VR DeviceService, allowing you to write a device service (driver) and plug it into VIVE Wave™ via an APK installation. This expands the scope of VIVE Wave devices to fulfill the various demands of end users, such as 3/6 DoF controllers, eye-tracking, hand-tracking, and more. For a tutorial, please click here.

Lastly, if you create a device that requires a VR platform —and would rather not write your own—the Wave OEM SDK is the logical choice. Provided to help developers design a VROEMService, it serves as a communication conduit between said service and a VIVE Wave™ Server.

Looking for porting guides? We’ve got you covered here.

And speaking of porting…

About Porting to VIVE Wave

Developers just need to spend minimal effort to be able to easily port contents to VIVE Wave. Porting existing VR experiences from other mobile platforms (e.g. Daydream or GearVR) is the easiest route with some developers taking as little as a week, a few days, or even a couple hours to port to the WAVE platform.

Targeting desktop GPUs to mobile GPUs, however, can be a little challenging—but not impossible. For example, say you want to port an existing app running on VIVE / VIVE Pro / Oculus Rift to run on the VIVE Focus, which has a mobile GPU. For this port, we do have a porting guide from a case study of an actual game ported from the VIVE to the VIVE Focus here to help bridge that gap.

Start today by creating your developer account on VIVEPORT, by visiting developer.vive.com

Want to make a wise choice for your next VR (or XR) mobile/standalone project? As it’s already supported by several devices—and counting—it’s hard to imagine doing better than VIVE Wave. For a quick Getting Started guide in Unity and to see the latest entry in the developer blog, please click here.