The Nobel Museum is joining the virtual reality ecosystem, recognizing the power of VR to deliver memorable and lasting experiences. Nobel is working with HTC VIVE to create an app to bring discoveries from some of the greatest cosmologists and physicists to life through VR. And what better way to explore the science of space than to be totally immersed in it.

“The Nobel Museum is extremely happy about the collaboration with HTC regarding the development of a VR Experience where the Nobel Prize in Physics will be visualized,” said Dr. Olov Amelin, Director of the Nobel Museum.

The Nobel Prize is an institution that is entirely based on recognizing great contributions to humanity. Naturally, winners of the Nobel Prize are among those who have advanced our knowledge of the universe, its physical makeup and its evolution. Among Nobel’s greatest laureates are those recognized in physics and the science of space for their discoveries behind the Big Bang, the Aurora Borealis, or Northern Lights, the sun’s fusion process, gravitational waves and radio waves.

The VR app being developed for Vive will highlight these five areas, and in the process take people through a tour of space and time. Imagine learning about these mysteries of physics and the breakthrough discoveries behind them in VR. Thanks to VR, we can experience events in ways that transcend physical reality, like being there when the Big Bang happens, peeking into the sun to understand one of most powerful reactions in our universe, or even just having the chance to view the Northern Lights up close.

-Rikard Steiber, President of Viveport and SVP of VR at HTC 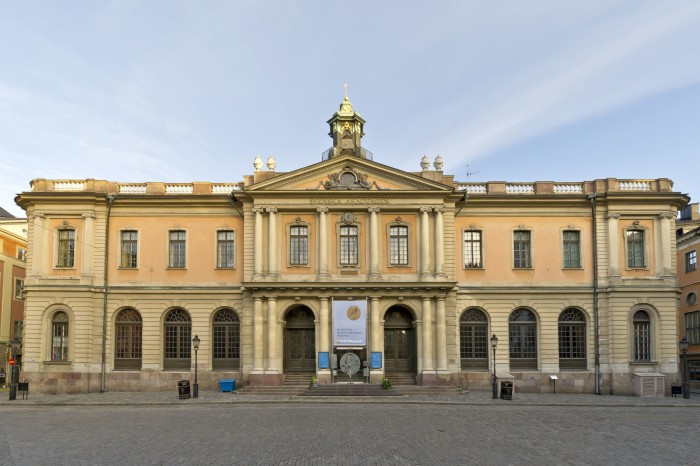