HTC Vive and Viveport are bringing a lineup of apps to one of the entertainment industry’s biggest events to showcase the range of experiences possible in virtual reality. The team is heading to Park City, Utah during the 2017 Sundance Film Festival to exhibit at “VR on the Mountain,” a virtual reality hub for festival attendees taking place January 20-22.

The Vive lineup at “VR on the Mountain” shows how major media companies and entertainment talent are bringing creative ideas to VR. The Vive exhibit will feature the world premiere of “My Brother’s Keeper,” a story-driven VR reenactment of the Battle of Antietam from PBS Digital. The experience is a companion piece to PBS’ primetime Civil War series “Mercy Street,” which debuts its second season on the network on January 22.  PBS Digital partnered with StoryTech Immersive, Perception Squared and the Technicolor Experience Center, and used a new action camera rig built by the filmmakers, to create immersion that sets a new standard for VR storytelling.  “My Brother’s Keeper” is written and directed by Connor Hair and Alex Meader.

Mindshow is another showcase title at HTC Vive’s “VR on the Mountain” experience. The visionaries behind Mindshow, an app that lets people improvise short animated vignettes in virtual reality and share them with friends, have their roots in animation. As the developers describe it, “’Mindshow lets you make VR cartoons with your body and voice.” The app provides a variety of playsets – from a distant planet to a comedy club stage – where people can act out scenes using their bodies. The content can then be shared either as a VR scene visible through Vive, or exported as 2D videos to share with friends through online social channels. 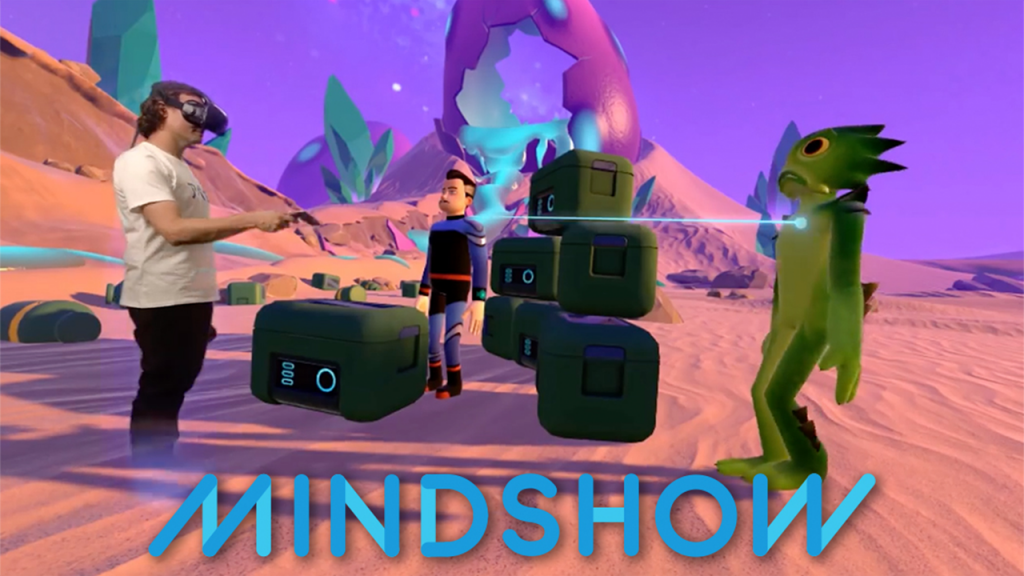 Vive is also highlighting new content from Baobab Studios, a studio that brought its impressive animation pedigree to VR last year with “Invasion!,” an award-winning title launched last year.  Headed by veterans from Pixar and DreamWorks Animation, including “Madagascar” writer-director Eric Darnell, Baobab is now ready to release their anticipated sequel “Asteroids.” On Saturday, January 21, they will unveil the full episode as part of Sundance’s “New Frontiers” program and at HTC Vive’s “VR on the Mountain” exhibit.

Attendees will also get a chance to experience “Remembering Pearl Harbor,” the gripping historical VR narrative that premiered on Viveport last month. Developed by Deluxe VR in conjunction with TIME-LIFE and Vive to commemorate the attack’s 75th anniversary, “Remembering Pearl Harbor” is a uniquely immersive VR storytelling app narrated by Lt. Jim Downing, one of the oldest living survivors of the attack. The original VR project is enhanced with interactive archival news material from iconic TIME and LIFE publications, the National WWII Museum and the Library of Congress, including famous radio broadcasts from Franklin D. Roosevelt and Winston Churchill.

Other titles exhibiting with Vive at “VR on the Mountain” include “The Price of Freedom” from Construct Studios.  The interactive room-scale experience is based on a true secret CIA research project and incorporates historical documents photos and audio tapes from the 1950’s. Additional apps on display include “Tilt Brush” from Google, “Pearl” from Google Spotlight Stories, and a few surprises yet to be announced. 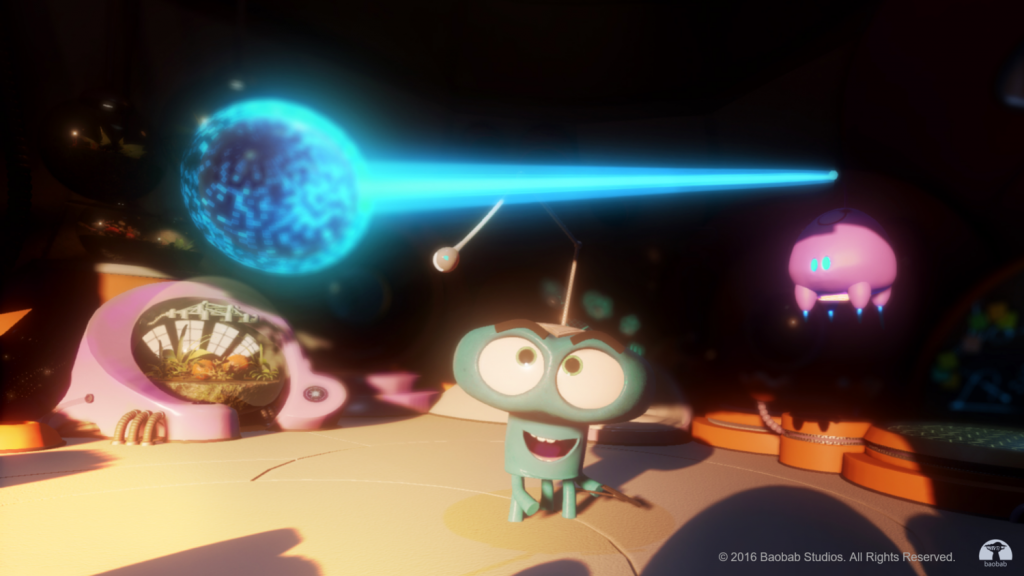 The Viveport exhibit is part of HTC Vive’s sponsorship of “VR on the Mountain” during the 2017 Sundance Film Festival. “VR on the Mountain” will be held January 20-22 at Firewood, one of newest venues located on Main Street in Park City, Utah. Attendees will be able to experience all of the titles listed for the duration of the exhibit with the exception of “Asteroids,” which will debut on January 21.

Vive is planning additional activities during Sundance including exhibits with other partners and two VR developer panels planned for Friday, January 20, and Sunday, January 22. To keep tabs on all of our activities next week in Park City, make sure to follow us on Facebook and Twitter.