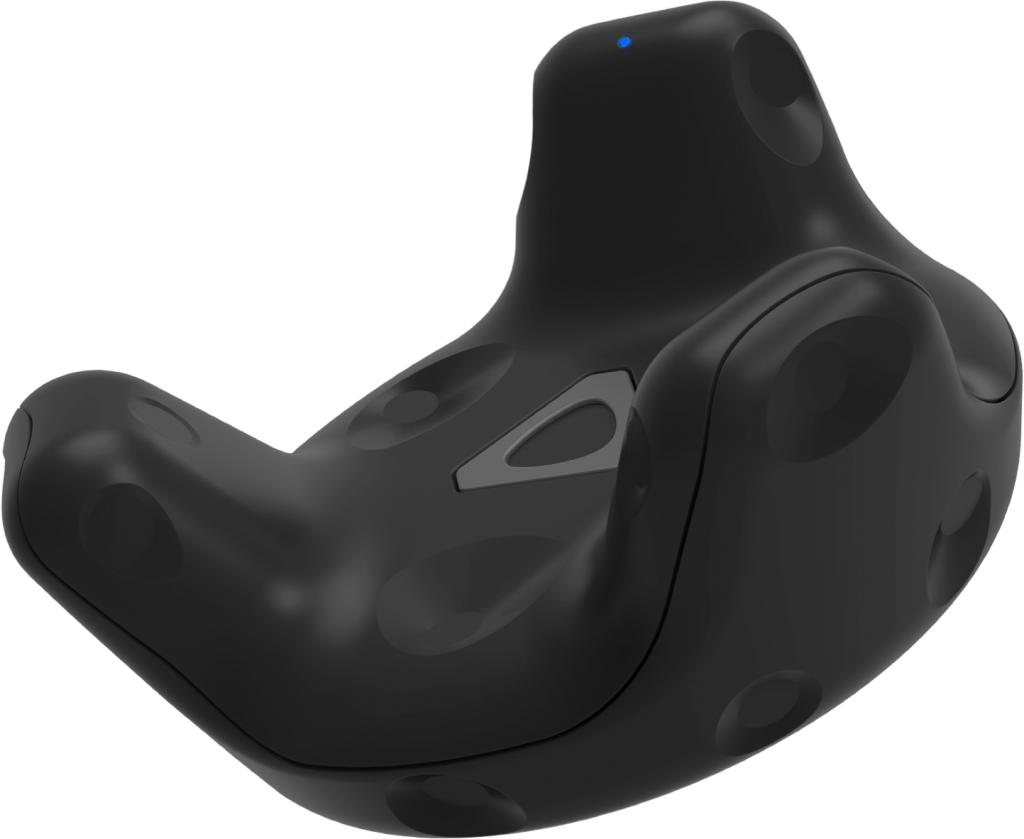 Ready. Set. Code. That’s the message today as the Vive Tracker, which Engadget said will “fundamentally change the VR landscape,” is now widely available for developer purchase for $99 on Vive.com.

For developers, the Vive Tracker represents a quick and easy way to add motion control for a host of VR experiences from bringing real world objects into VR, to building mixed reality videos, to implementing full body tracking.

To get you started with inspiration, here’s just a few of the Vive Tracker projects that have been publicly shown:

And there’s more accessories and VR experiences to come with the consumer launch of Vive Tracker later in the year.