Many people first experience virtual reality while standing (or sitting) inside a projected sphere, as they take in a 360-degree video. While this can be immersive and exciting, the moment you move into a fully room-scale, 3D space… everything changes.

It’s the same for the creation of digital art. While Photoshop and similar programs have perfected the process of creating art digitally, the next dimension may literally be that. Tilt Brush, by Google, takes you into the third dimension of digital art, and it’s only possible in VR.

Now available on Viveport and as part of Viveport Subscription, Tilt Brush lets anyone create incredible 3D art with only a few waves of a Vive controller. With three-dimensional brush strokes and the ability to paint with stars, light, fire and more, this is unlike any painting class you’ve ever experienced. It’s truly unique to VR, as you create imagery and models with flowing ribbons of light that you can walk around, peek into, expand, contract and rotate… all with a few simple gestures. 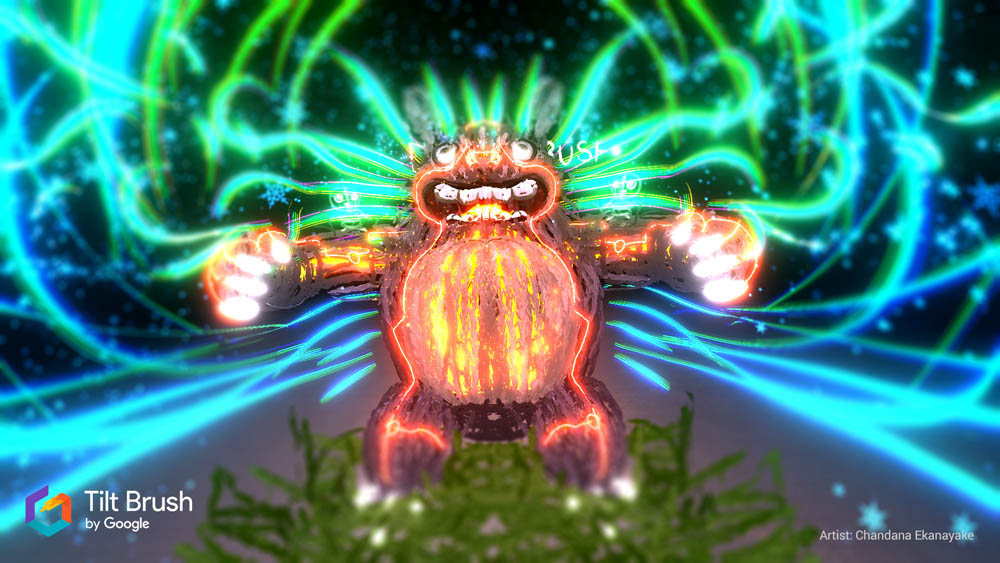 Since its initial launch Tilt Brush has been expanded to include a number of advanced features, including many new brushes (some of which react to audio), the ability to import 3D objects, exporting to YouTube, a mini-game where people can guess what you’re painting (as seen on TV!) and as they say, much more. There’s never been a better time to give Tilt Brush a try, and if you have a Viveport Subscription, there’s never been a better deal. 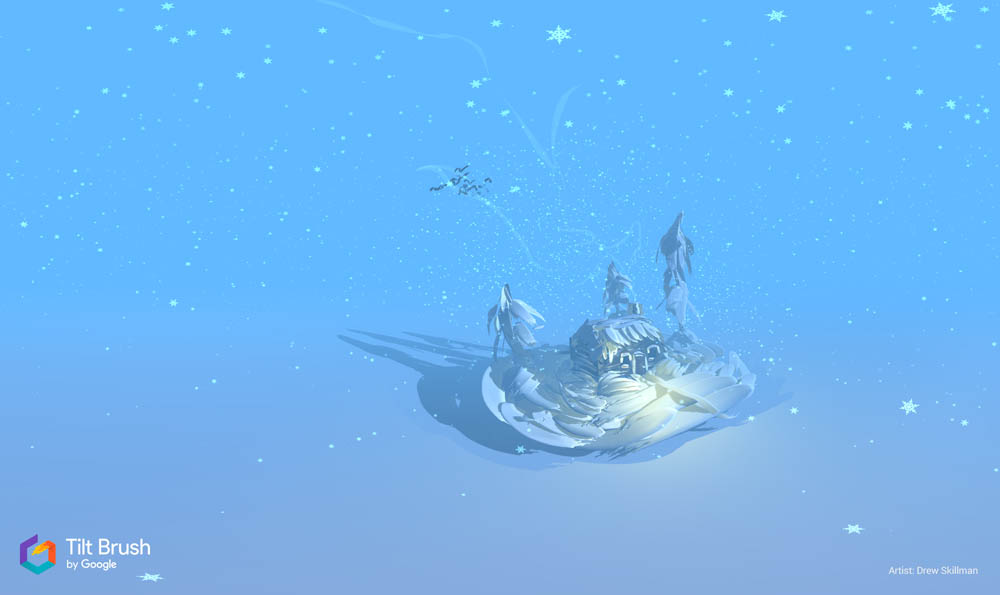 If you enjoy Tilt Brush, make sure to check out some of the other apps in our Create section, including MakeVR (for 3D modeling), Kodon (for 3D sculpting) and more.