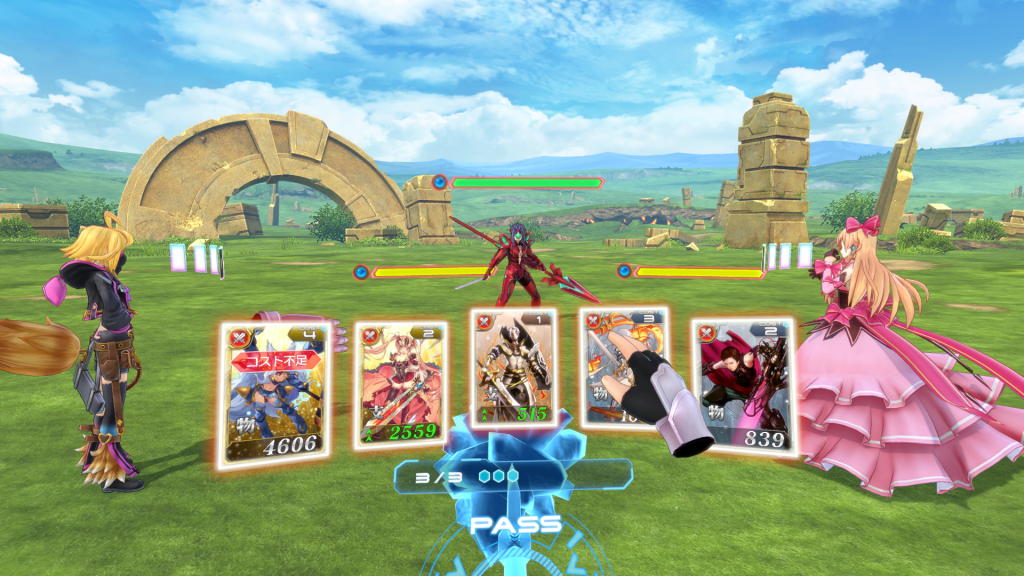 Today, Vive Studios and Square Enix have launched the English version of Million Arthur VR: Character Command RPG for HTC Vive. Made available in Japan and China earlier this year, now Vive owners in the US, UK, Canada and Australia can begin the quest to become the one true King Arthur in this flashy card battle game. 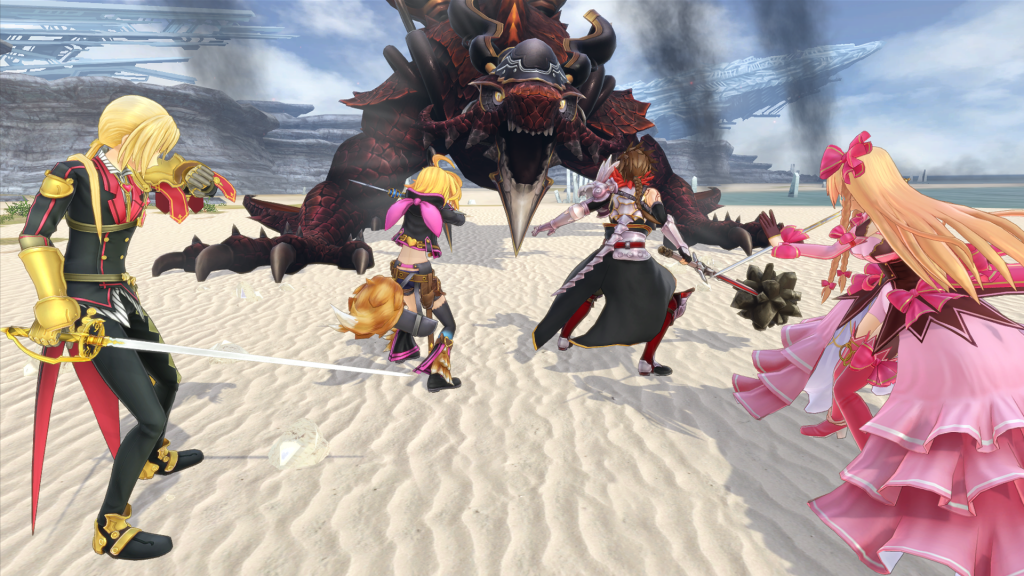 In this single-player experience, four heroes – a mercenary, a thief, a merchant, and a diva – have all drawn King Arthur’s Excalibur from the stone (among a million others) and are vying to rule Camelot. However, an outside invading force soon derails their plans of sitting on the throne as the four heroes must face these threatening and otherworldly adversaries.

With ten chapters to complete, Million Arthur VR offers players hours of gameplay in their quest to defend Britain. Optimized for HTC Vive, Million Arthur VR can be played seated or standing and takes advantage of Vive’s room-scale technology throughout the game. 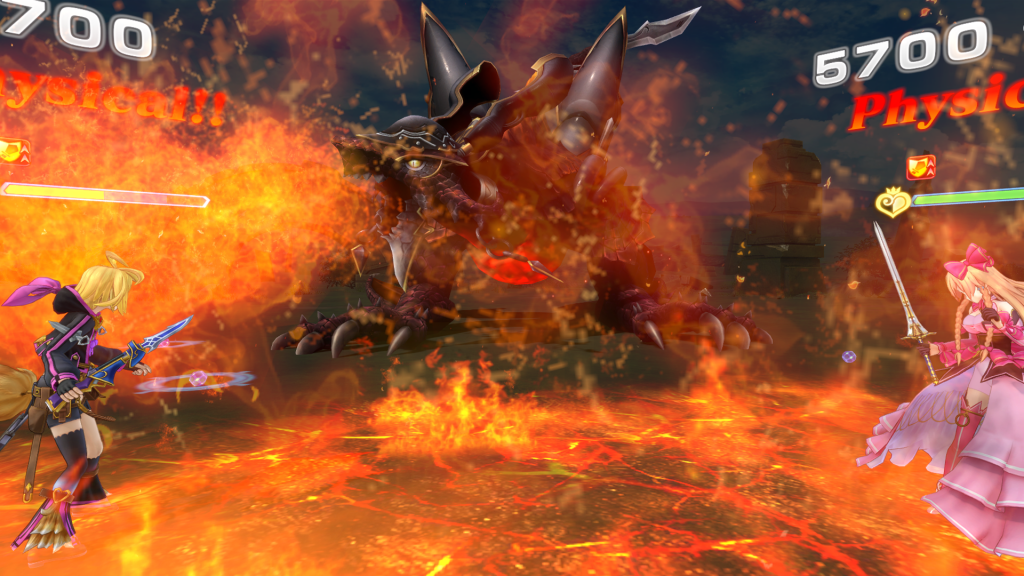