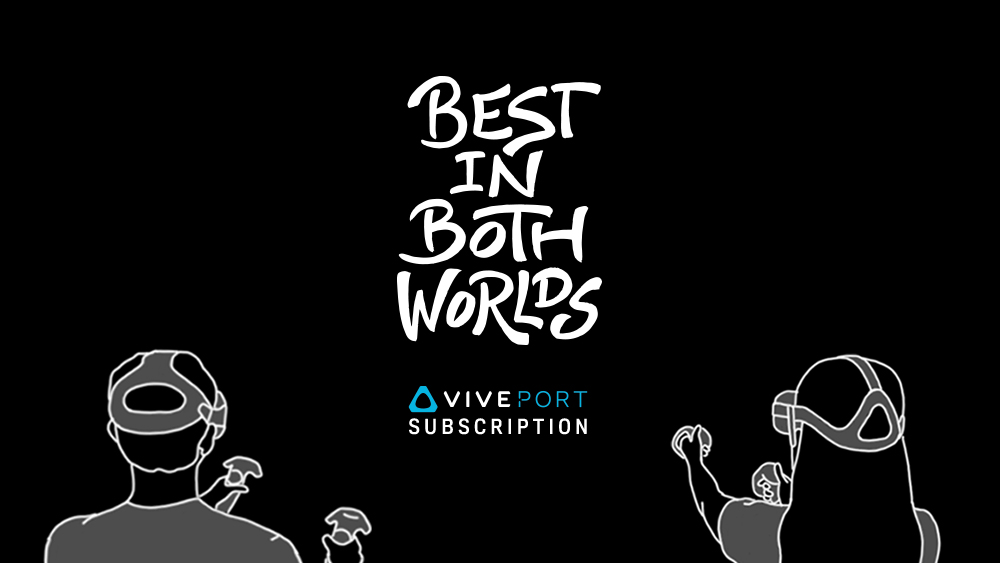 As well as offering a huge range of available games and apps, Viveport Subscription has also proved popular with VR consumers who are looking to ‘try before they buy’. A Viveport Subscription member choosing five of the six titles shown below for either a 14-day free trial or a month of paid subscription could save almost $140 on retail prices! 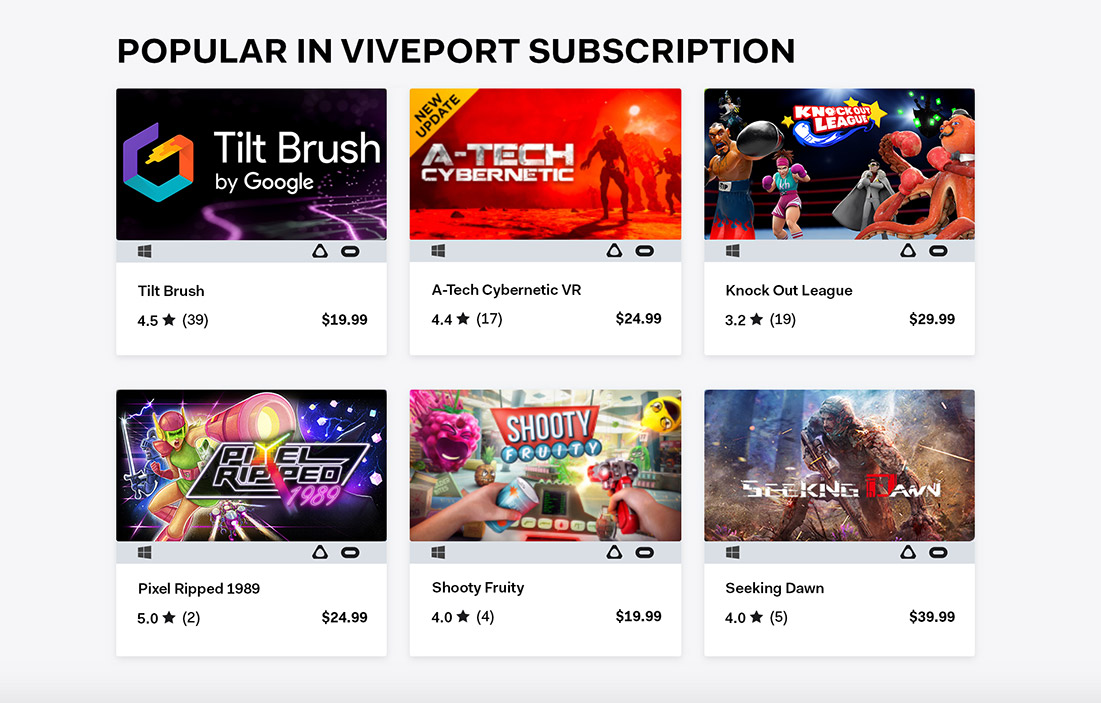 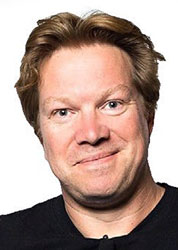 “By adding support for Oculus Rift, we’re doubling the potential user base for Viveport developers,” said Rikard Steiber, President of Viveport. “Viveport continues to offer the most opportunities for developers to monetize their VR content. From Viveport and Viveport Subscription, to availability on Amazon and in Viveport Arcade, we’re going to continue to expand and reach the largest global audience possible on developers’ behalf.”

Developers can start opting in on Viveport to support Oculus Rift today. In many cases, existing builds that have hardware support for Oculus Rift via OpenVR are ready for this update. In the Developer Console, Oculus Rift is now available under ‘Compatible headsets’ in the ‘Viveport Listing’ tab. To opt-in a title, simply check the Oculus Rift box and create a production release under the Submit tab.

Are you a developer who has questions about Oculus Rift support? Contact our Developer Relations team here.