And you thought the heat in Arizona was tough to survive!

The built-for-VR zombie shooter Arizona Sunshine, developed by Vertigo Games, is shuffling its way onto INFINITY for a limited time. The first-person shooter has made a name for itself with its emphasis on free movement in its environments and real-world handling in its weapons. Survive solo in a single player campaign playing out in bite-sized missions, allowing you to take the apocalypse one step at a time or in one fell swoop. You can also take on super-sized zombie hordes with a co-op buddy, although adding an ally does make the undead throngs just that much more aggressive. However you decide to play, this post-apocalyptic southwest is light on ammo and big on danger. 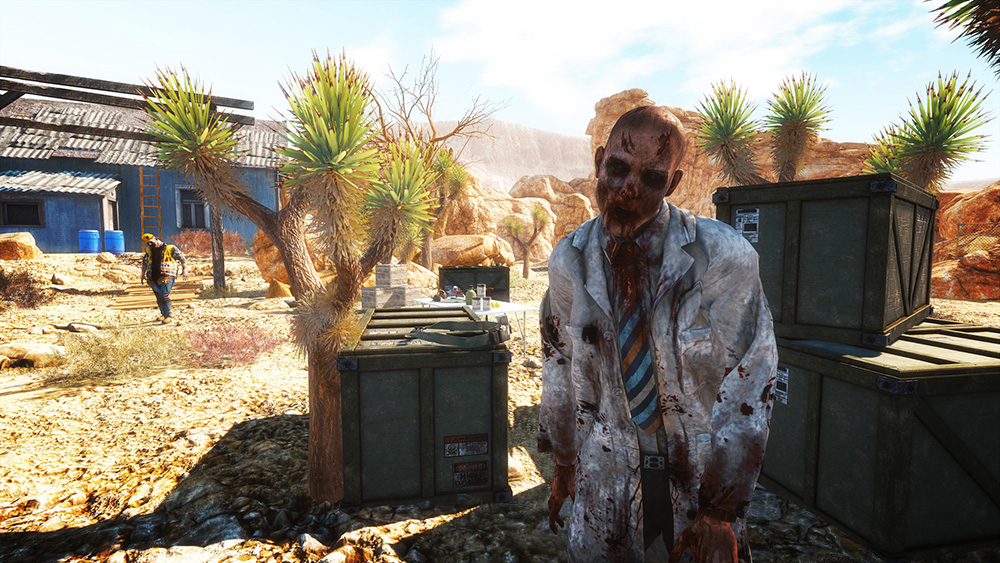 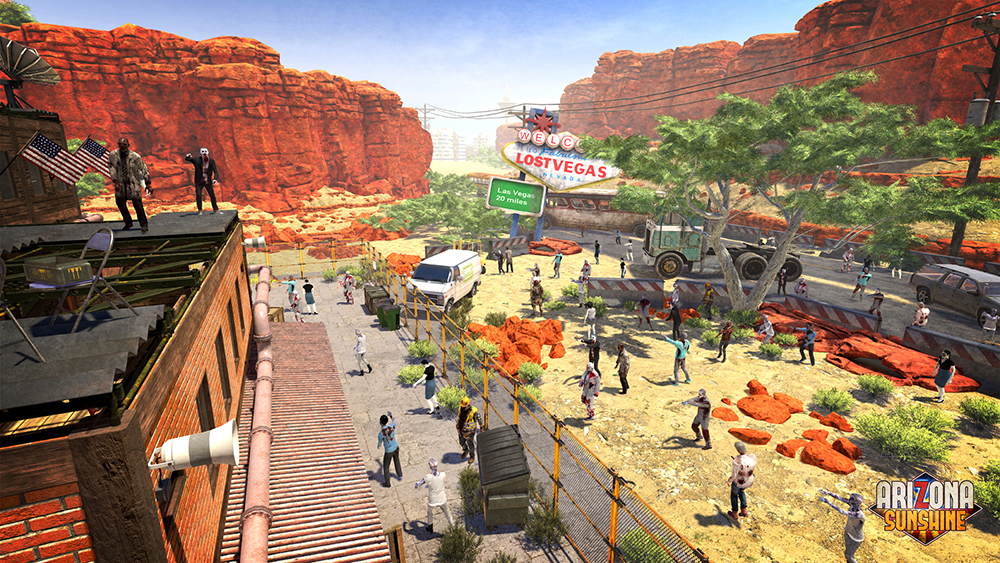 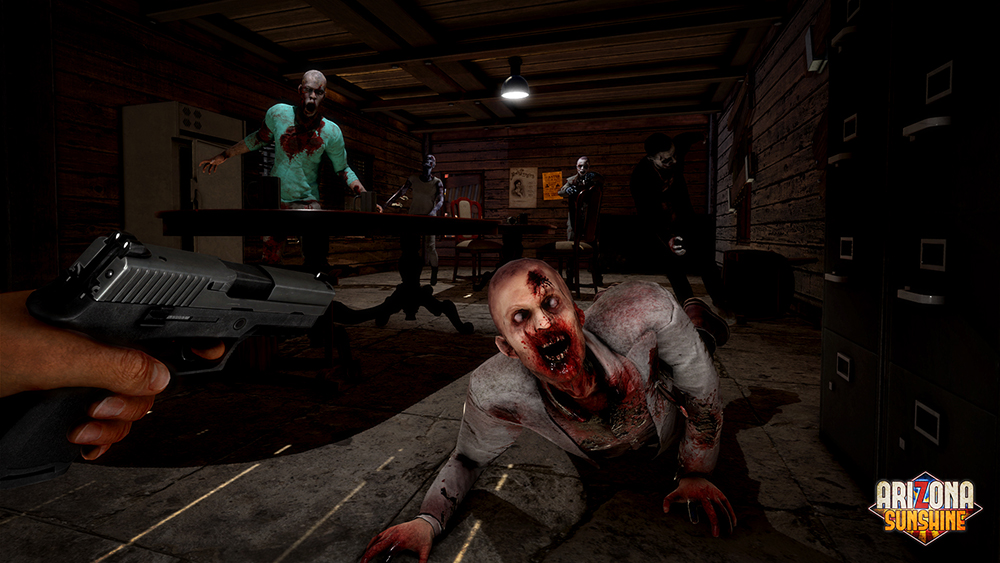 But that doesn’t mean that you will lack an arsenal. Arizona Sunshine boasts over 25 different weapons, each designed with real-world handling. That means you shoot zombie skull to your heart’s content, all while feeling the weight and impact of each shot.

This marks the beloved shooter’s first time on the INFINITY unlimited VR subscription service. But like a zombie decaying on the side of the road, this fan-favorite title’s time in INFINITY orbit won’t last forever. If you want to stand your ground against the undead, you’ll need to pick up & play Arizona Sunshine while you still can!

If you still aren’t convinced, check out YouTube megastar jacksepticeye scream and shoot his way to a good Arizona Sunshine time here: