Viveport Infinity has seen an influx of new content in the past few weeks and November is posed to be an even bigger month for your Infinity library. See below for all of the top titles that have recently launched as part of your Infinity subscription service and stay tuned for our next feature in the series as even more titles launch later this month. In November, just like every other month of the year, Infinity is your home for both the blockbuster hits and the indie darlings of VR!

Let’s not waste any time and take a look at the latest hits to launch in Infinity! 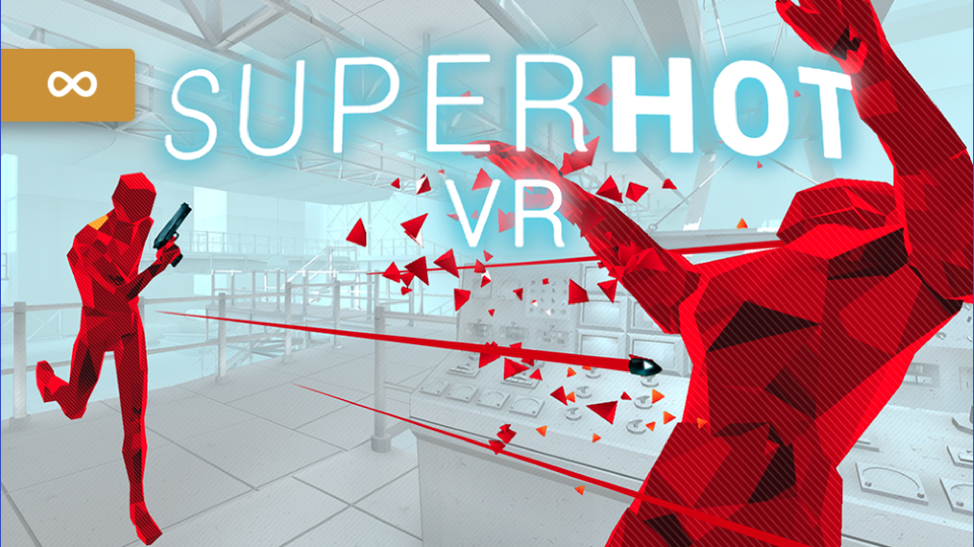 Timing is everything when you are in a firefight. Luckily, SUPERHOT VR puts the flow of time directly in your control. Your foes (and their attacks) only move when you do; use that to your advantage as you punch, stab, and blast your way through a slow-motion gauntlet of challenges. They have the numbers. They have the weapons. But when you control time, you have the power.

But don’t just take our word for it. Check out the game in action here! 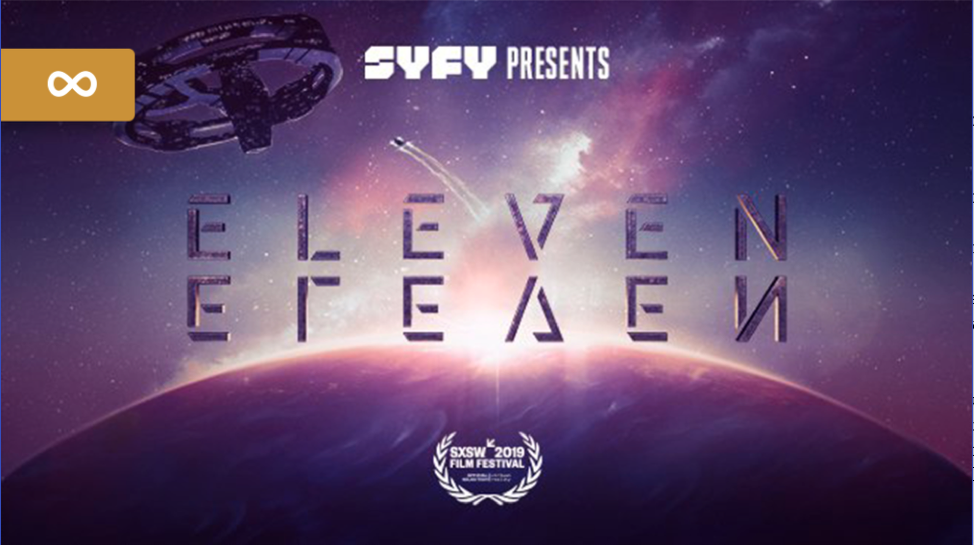 You cannot save Kairos Linea; the distant island planet is destined to become uninhabitable. What you can do is use it’s last eleven minutes and eleven seconds of life to witness its obliteration from the perspectives of six different characters. Use three different modes to explore over 90 minutes of interconnected storytelling, as each character fights for a spot on the last transport ship to salvation.

Get a glimpse into this groundbreaking entertainment experience here. 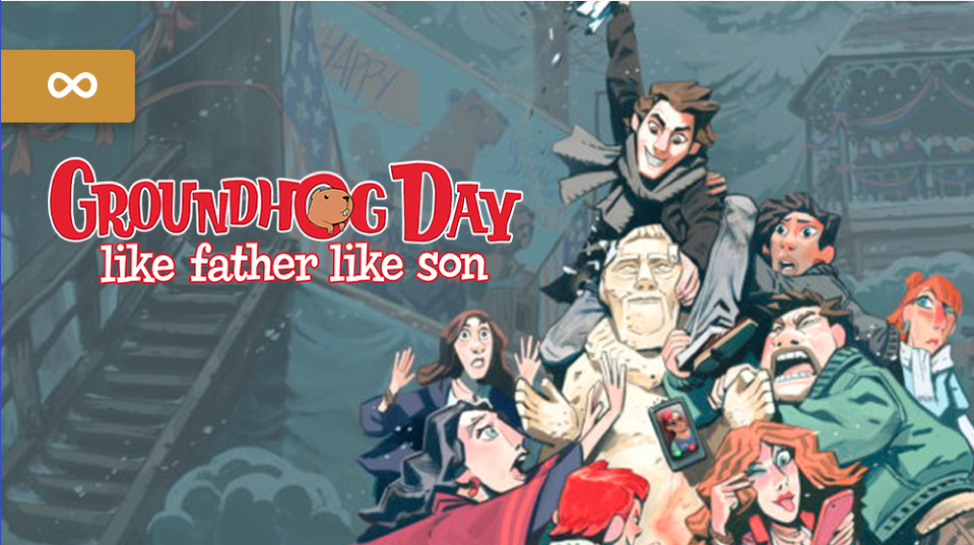 Time loops are the worst kind of inheritance. Join Phil Connors Jr. as he becomes trapped in the same temporal distortion that trapped his late father, and attempt to escape a never-ending day in Punxsutawney, Pennsylvania. Meet old friends from the classic film, solve puzzles, and re-discover the power of family before you find yourself repeating the same twenty-fours forever.

Interested in a trip out to Punxsutawney? Check out the title here. 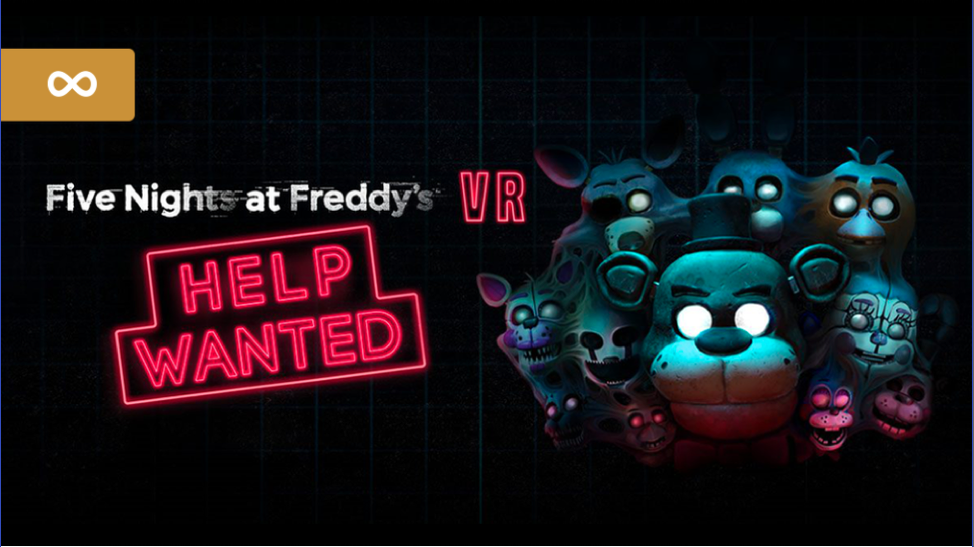 The gang’s all here, and they are just as hungry for vengeance as ever! The fan-favorite franchise has been lovingly remixed and revamped for VR in this compilation of familiar (and not so familiar) experiences with vicious animatronics with a score to settle. So put on your name tag and hope you survive long enough to collect your paycheck!

Think you have the nerves to survive the work week with Freddy and his pals? Check out the game’s trailer here! 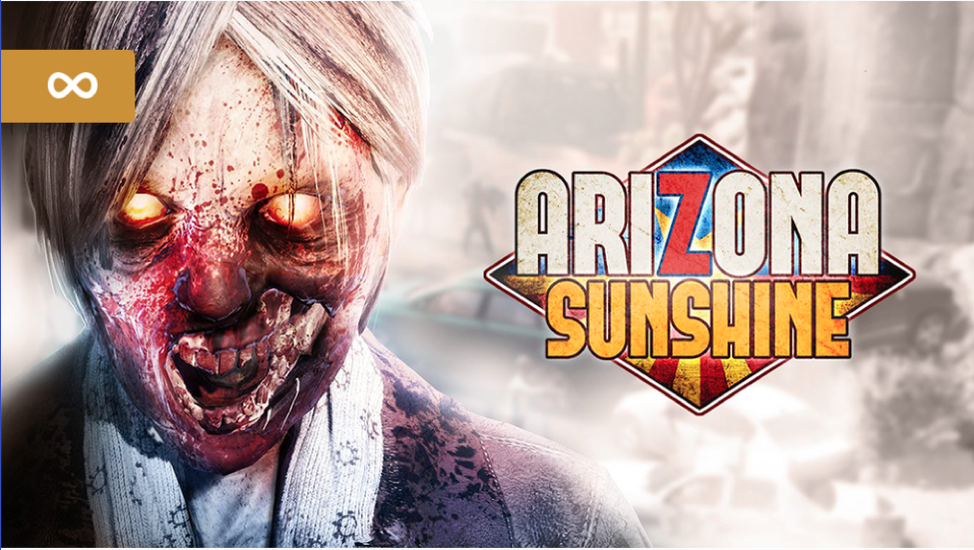 If the desert heat doesn’t get you, the zombies probably will. The undead hordes greatly outnumber at every turn, but some careful scavenging (and even more careful aim) should help to even the odds a little. Move around the spacious environments and fire off dozens of weapons with real-world handling in this built-for-VR shooter from the sweatiest kind of post-apocalypse.

Check out gameplay of one of VR’s greatest hits on an episode of VIVE Live. 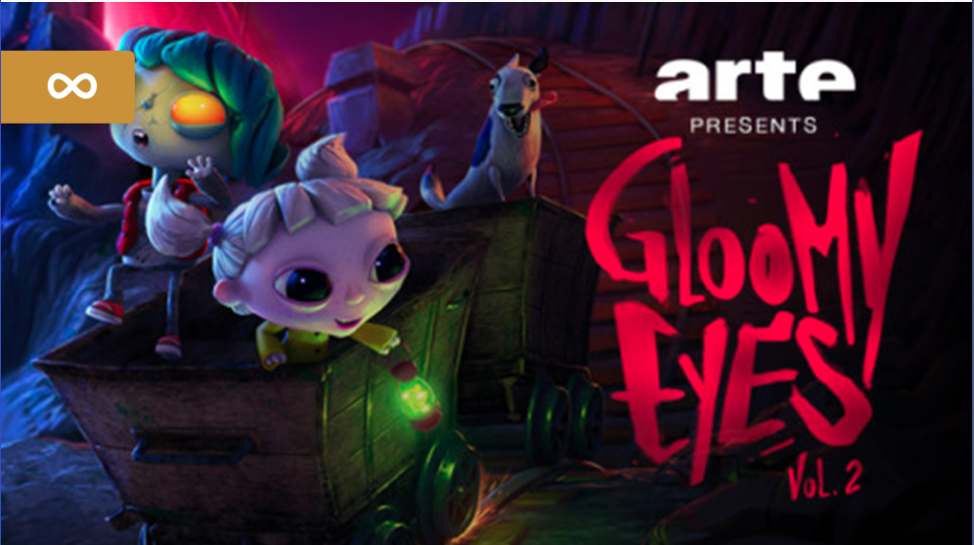 The sun has abandoned the world, and the dead have risen back to life. Not one of the most promising starts to romance, but that won’t stop Gloomy. The zombie has fallen hard for the mortal girl Nena, much to the dissatisfaction of the most powerful man in town. But when has love ever been easy? Follow this pair of grave-crossed lovers in a multi-volume tale narrated by Golden Globe®-winning actor Colin Farrell.

Check out the trailer of this Infinity exclusive here. 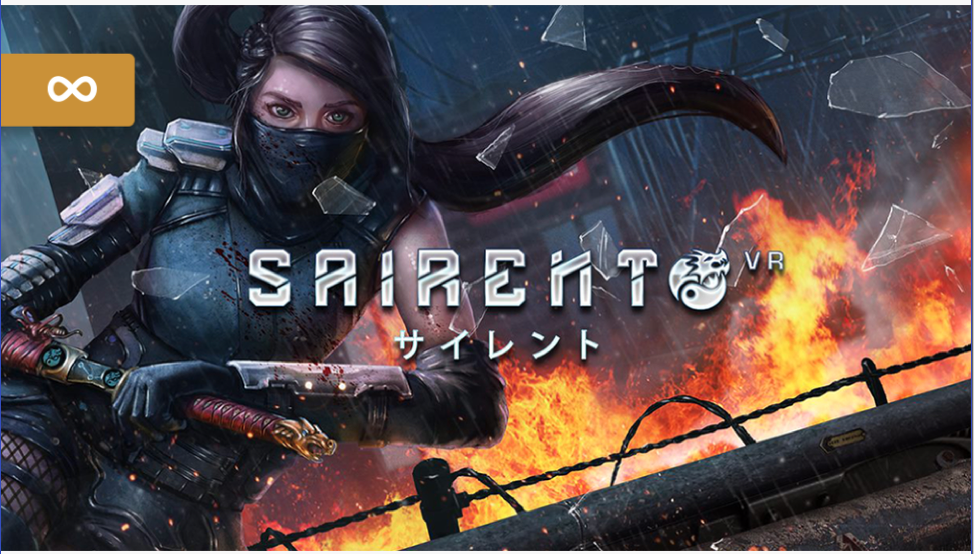 Near-future Japan needs cyber-ninjas. As a member of the covert order known as the Silent Ones, you are skilled in everything from guns and swords to triple jumps and wall runs. To say nothing of your ability to slow down time and deliver extra-deadly strikes. You’ll need all of your skills to survive the waves of enemies thrown at you in this easy-to-learn, hard-to-master action spectacle.

All of these new titles are now available to play as part of your Viveport Infinity membership, your unlimited VR subscription service. Sign up for your free trial today.

Stay tuned for Part 2, as we cover even more top titles to launch in Infinity!