You find yourself deep in the jungles of the Amazon, surrounded by lush vegetation and the sounds of the rainforest. As you spot a butterfly fluttering by, your ears are connected to a woman’s soothing voice in a native dialect; you suddenly drift into a comfortable connection with the ecosystem around you. 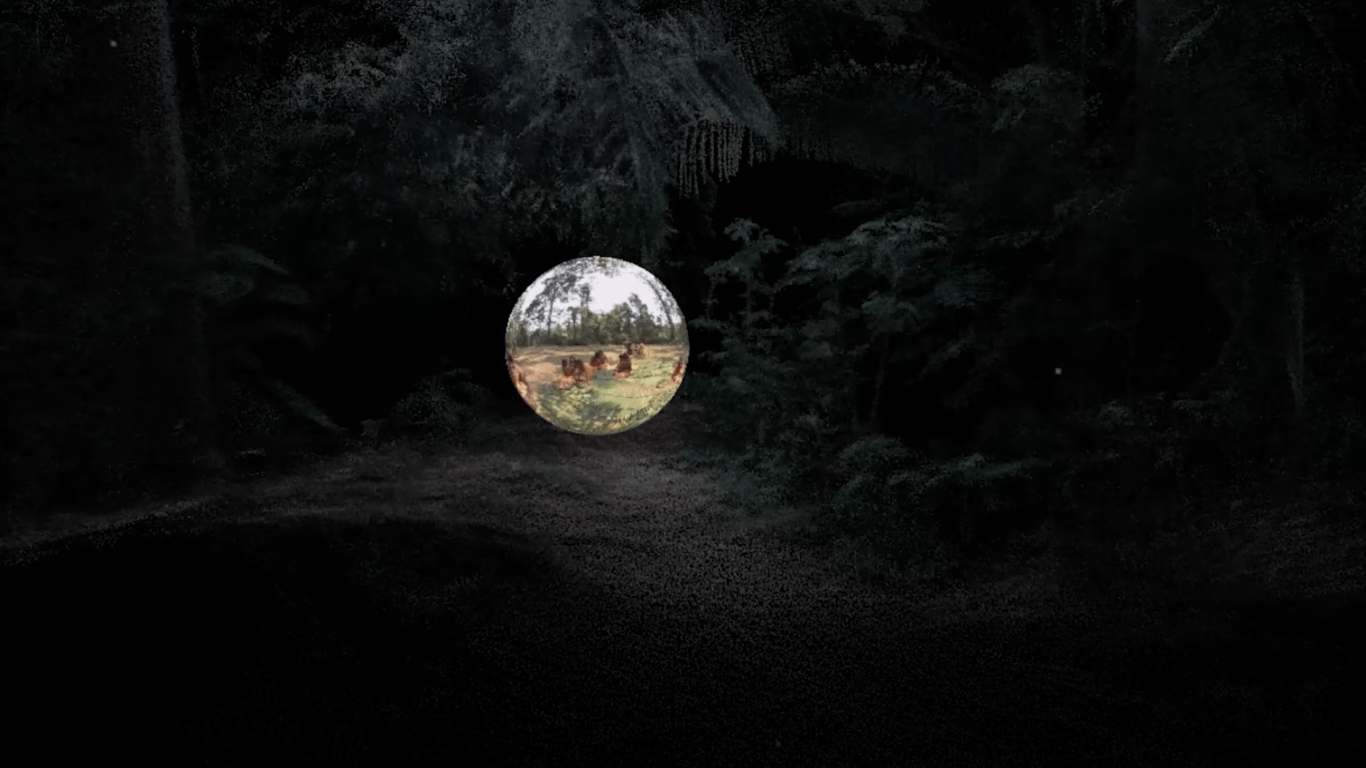 This is Awavena, an experience brought to you by Emmy winning filmmaker, Lynette Wallworth, and in conjunction with the Amazonian Yawanawa people. The experience tells the story of Hushahu, the first female shaman in Brazil’s Yawanawa tribe, and Tata, the 100-year old shaman and Hushahu’s mentor, as well as tells the story of the entire Yawanana tribe’s existence in the Amazonian rainforest. 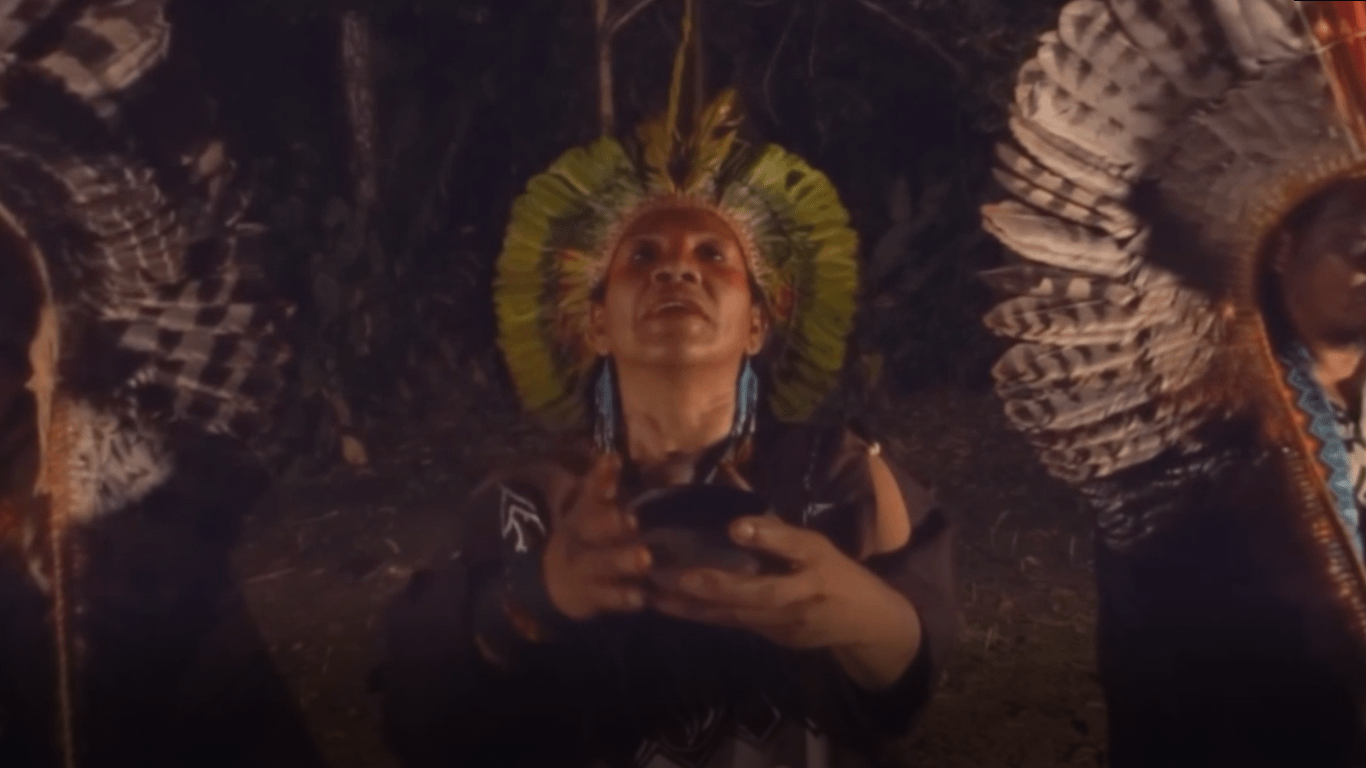 Awavena is a truly unique experience, as it isn’t just a VR story. The documentary also leverages  AR, and 360-degree video to fully enwrap your senses.  The story puts you in the center of the village of the Yawanana people, but then reality gives way to more interactive elements, whisking your consciousness into a dreamlike atmosphere as the wise Hushahu weaves a narrative, connecting you to the foliage and wildlife that make up your surroundings. 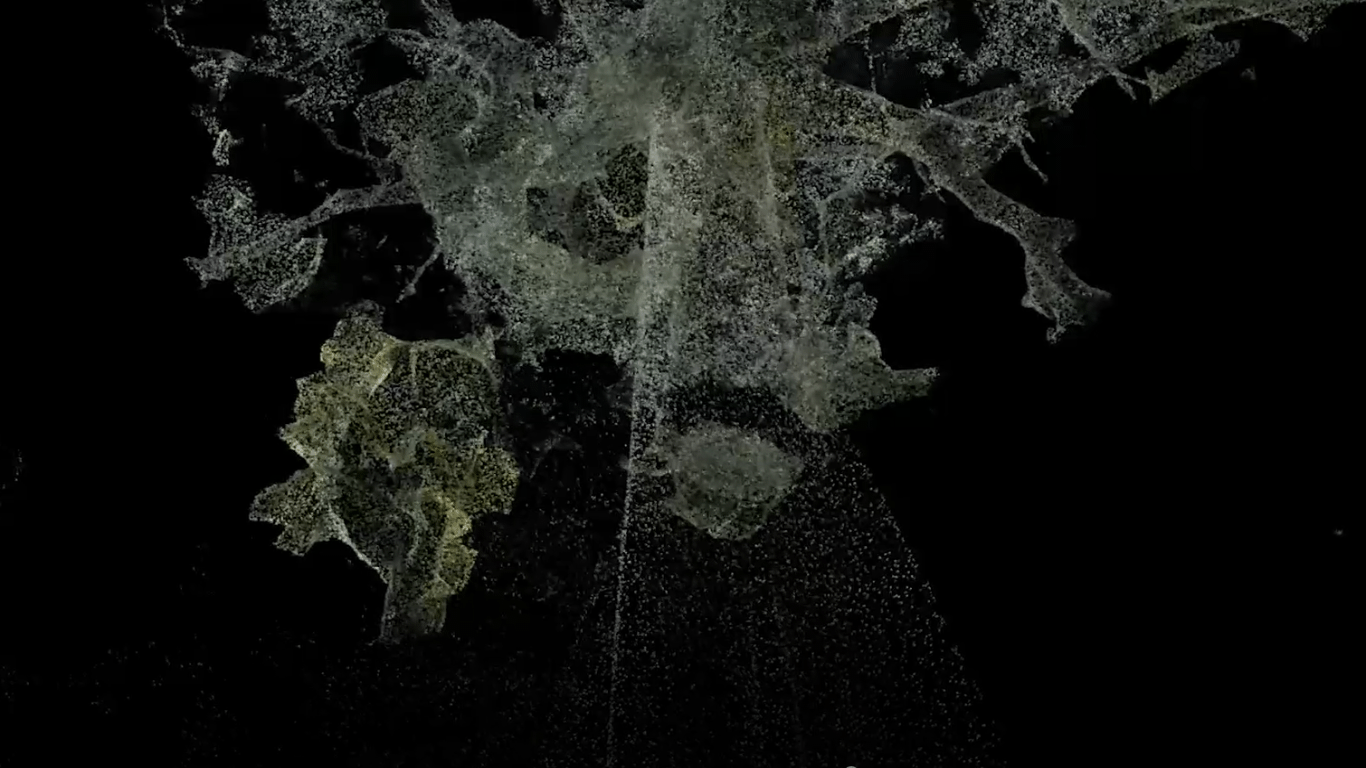 Awavena has recently been nominated for an Emmy Award in the Outstanding New Approaches to Documentary and is currently available on Viveport for VIVE, Oculus, Valve Index, Windows Mixed Reality, and other VR devices.

Lynette Wallworth is an Emmy award-winning artist/filmmaker who has consistently worked with emerging media technologies. Her immersive installations and films reflect connections between people and the natural world and explore fragile human states of grace. Wallworth’s work has shown at the World Economic Forum, Davos, Lincoln Center for the Performing Arts, the American Museum of Natural History, New York, Australian Centre for Contemporary Art, the Smithsonian, as well as film festivals including-Sundance Film Festival, London Film Festival, Tribeca Film Festival, Sydney Film Festival, and the Adelaide Film Festival. She has been awarded an International Fellowship from Arts Council England, a New Media Arts Fellowship from the Australia Council for the Arts, the inaugural Australian Film, Television and Radio School Creative Fellowship and the Joan and Kim Williams Documentary Fellowship. Her works include the interactive video Evolution of Fearlessness; the full dome feature Coral, with accompanying augmented reality work; and VR narrative Collisions, which received a 2017 Emmy award for outstanding new approaches to documentary filmmaking. In 2014, Wallworth’s feature documentary Tender won the Australian Academy of Cinema and Television Arts Award for best-televised documentary. In 2016, Wallworth was awarded a UNESCO City of Film Award, the Byron Kennedy Award for Innovation and Excellence and Foreign Policy magazine named her as one of the “100 Leading Global Thinkers’ of the year.