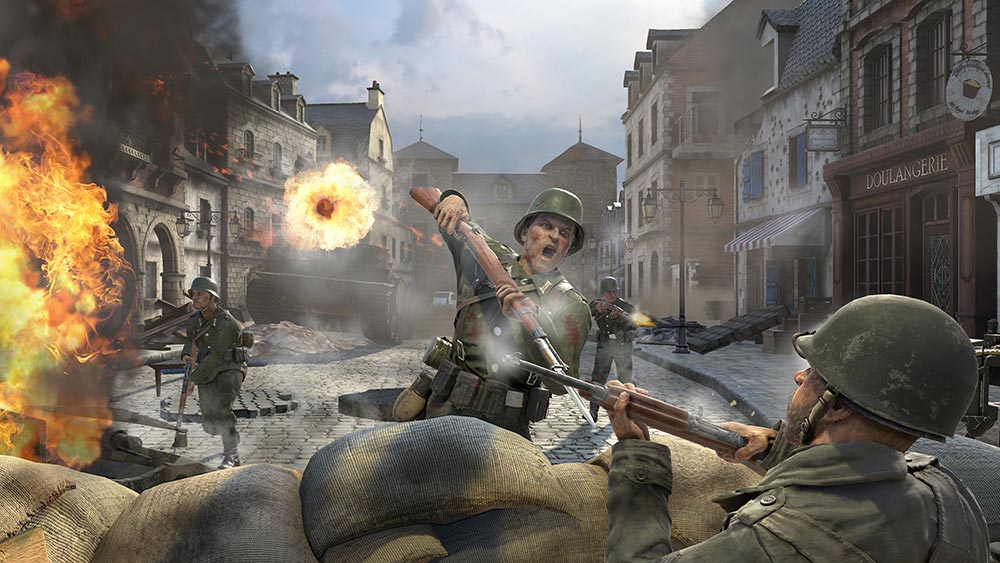 The invasion of Normandy is over. The fiercest firefights of World War II have just begun.

Vive Studios and Fantahorn Studio are taking you to the front lines of World War II with Front Defense, premiering today on Viveport and in Viveport Subscription.

Set in the waning days of World War II, Front Defense puts you in the boots of an Allied Forces soldier facing an ongoing onslaught from Axis forces. As you defend strategic positions in a small European town, you’ll engage with infantry using a wide range of firearms, from pistols to mounted machine guns.

Soldiers aren’t the only threat you’ll face. With the full power of an Axis armored division deployed against you, you’ll need to use bazookas, grenades and even call in airstrikes to destroy tanks, armored cars and dive bombers. 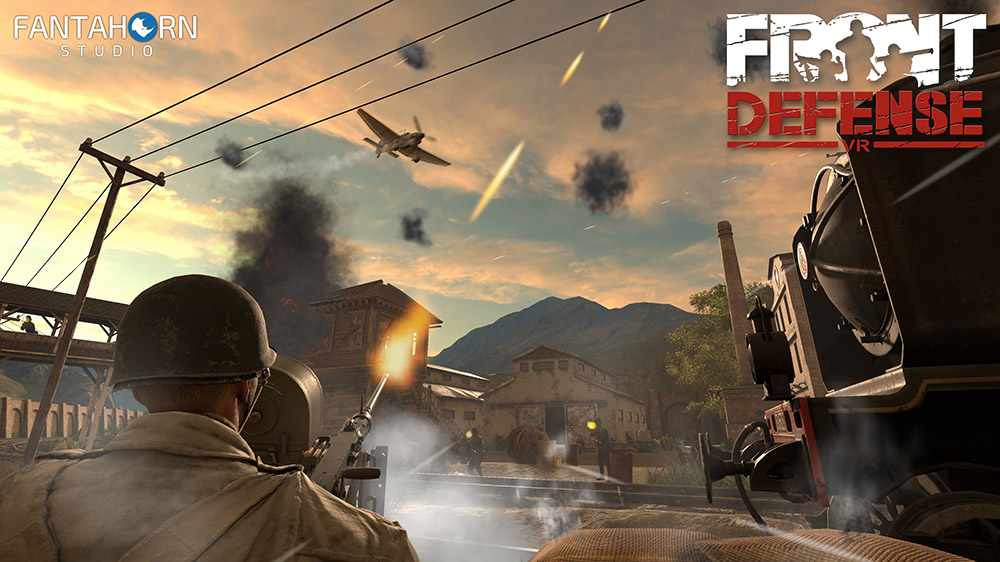 Think that’s all the Axis can throw at you? Think again. With whispers of a mysterious superweapon about to be deployed, an epic confrontation awaits for those able to hold the line.

Developed by HTC first-party studio Fantahorn Studio, Front Defense has been designed explicitly for room-scale VR on Vive. You’ll need to duck, dive and reload in order to survive on the front line, making Front Defense one of the most intense war games you’ve ever experienced. 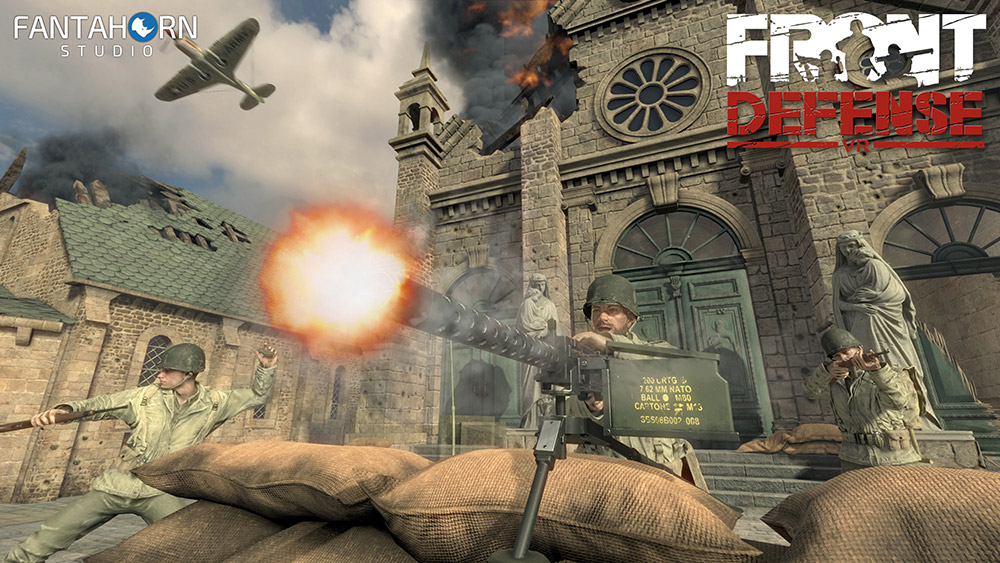 Front Defense is available now on Viveport, and is included as part of Viveport Subscription. Start your free trial today!