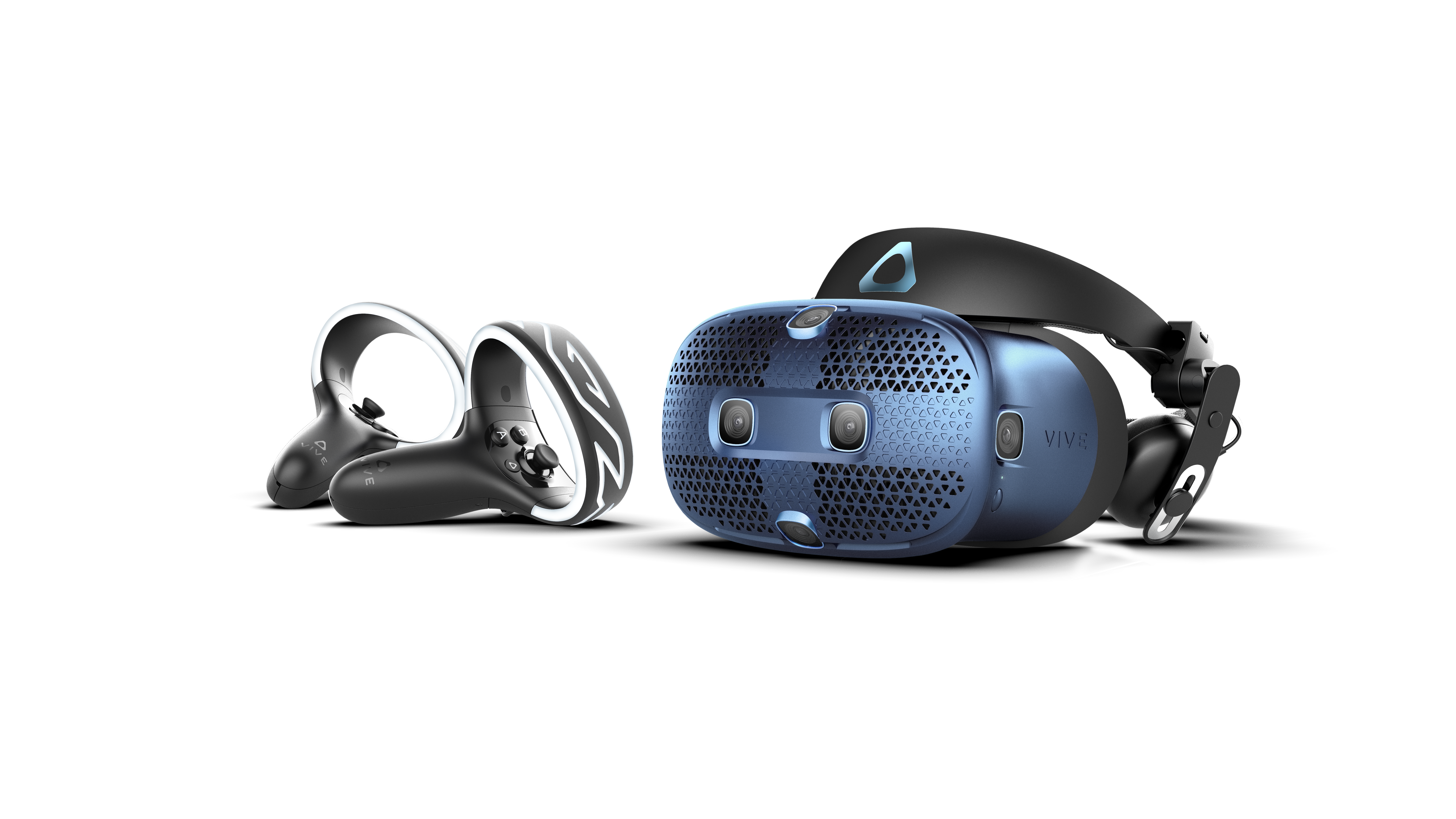 We just released the largest software update to VIVE Cosmos since launch, and we’re tackling a number of fixes to ensure you’re getting the best experience possible. We’ve heard feedback from you on social and in the beta forums surrounding specific issues—including low-light tracking, controller stability, room setup, and a few other compatibility bugs. Please see details on each topic below along with visuals to showcase the updates.

The latest software for Vive Cosmos has been publicly updated to v1.0.7.1 as of 10.31.19. Please update from your Vive console to ensure you have the latest version.

*We will be continuously improving all aspects of the tracking algorithm in future updates.

We are continuing to work to improve our tracking. To get access to future releases earlier, you can opt-in to our Beta program. Our next update targeted for beta in mid-November will work to improve the following scenarios: