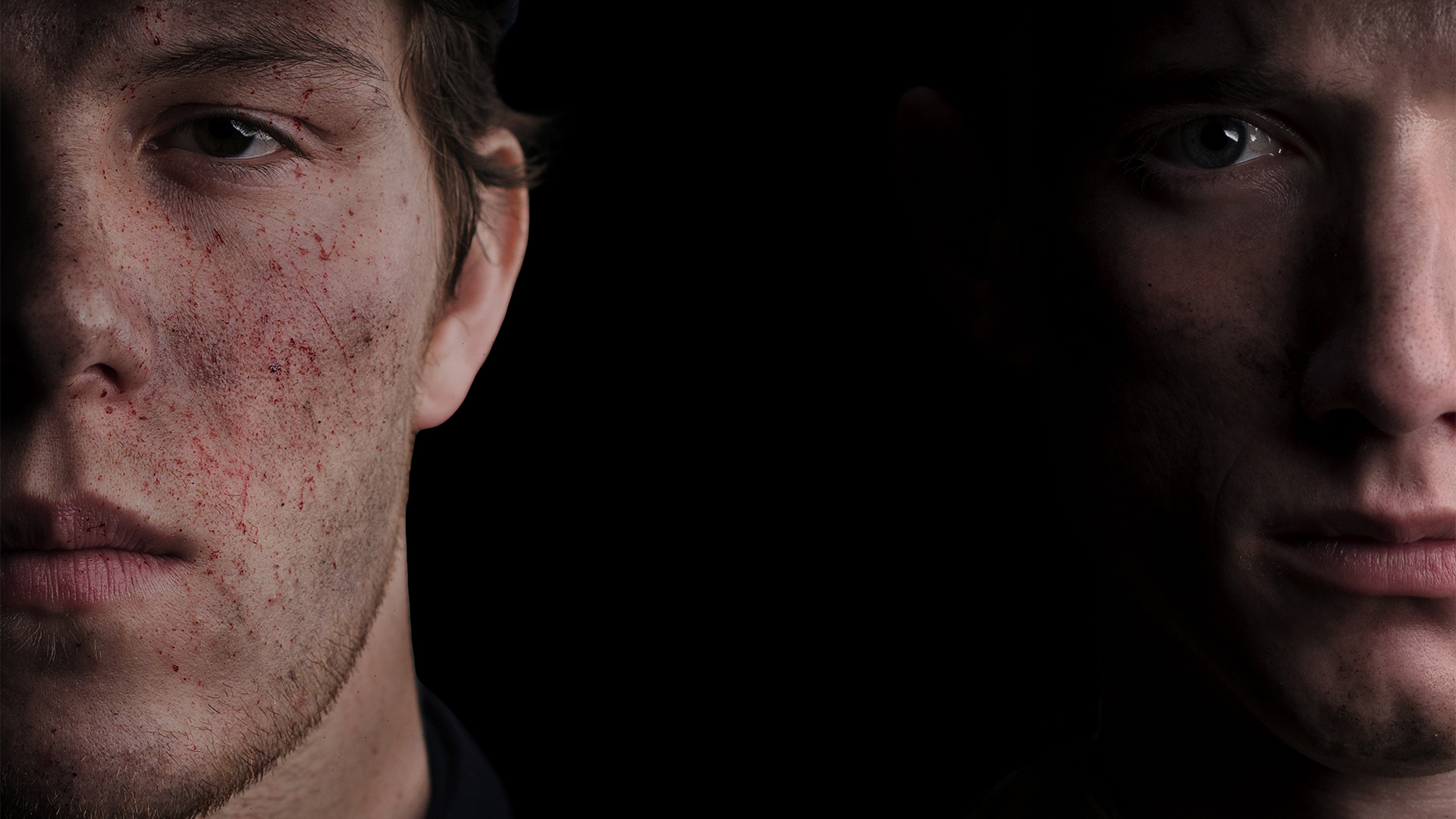 We’re excited to share that PBS’s Digital Studio’s My Brother’s Keeper will be premiering at our exhibit on VR on the Mountain. 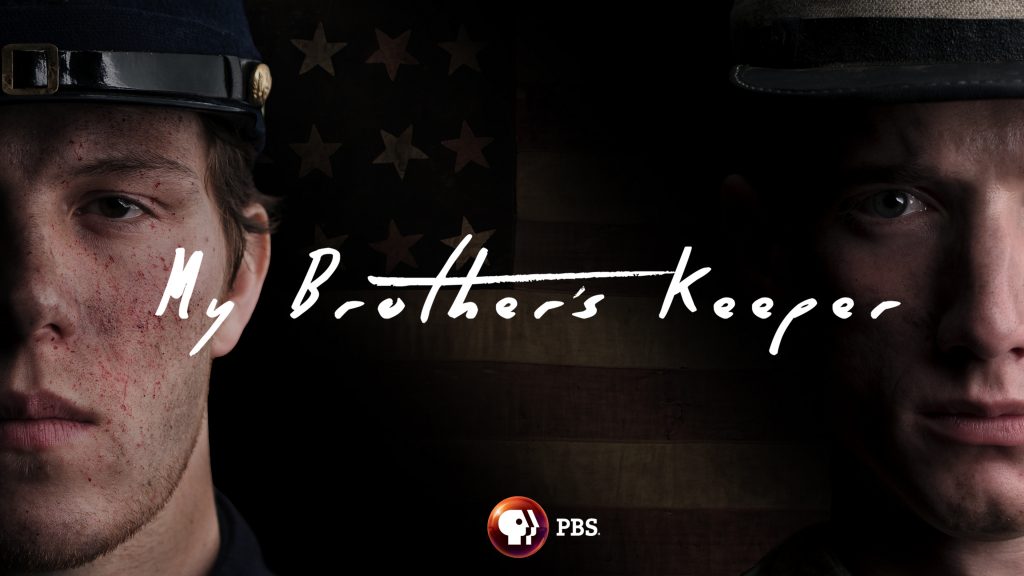 My Brother’s Keeper is a companion piece to the PBS’ primetime Civil War series “Mercy Street”. The second season debuts on January 22 on the network.

The nine-minute film tells the story of two estranged brothers, Ethan, 19, and Jackson, 16, who are fighting on opposite sides of the Civil War and unknowingly reunite at Antietam, the bloodiest battle in American military history. Shot on location in Virginia using more than 150 Civil War re-enactors, the story is fictional but based on historical accounts of brothers who fought against each other in the war.

The cinematic VR experience is now available on Viveport. If you’re lucky enough to be at VR on the Mountain this upcoming week, be sure to stop by the Vive Exhibit and experience this groundbreaking VR short film.